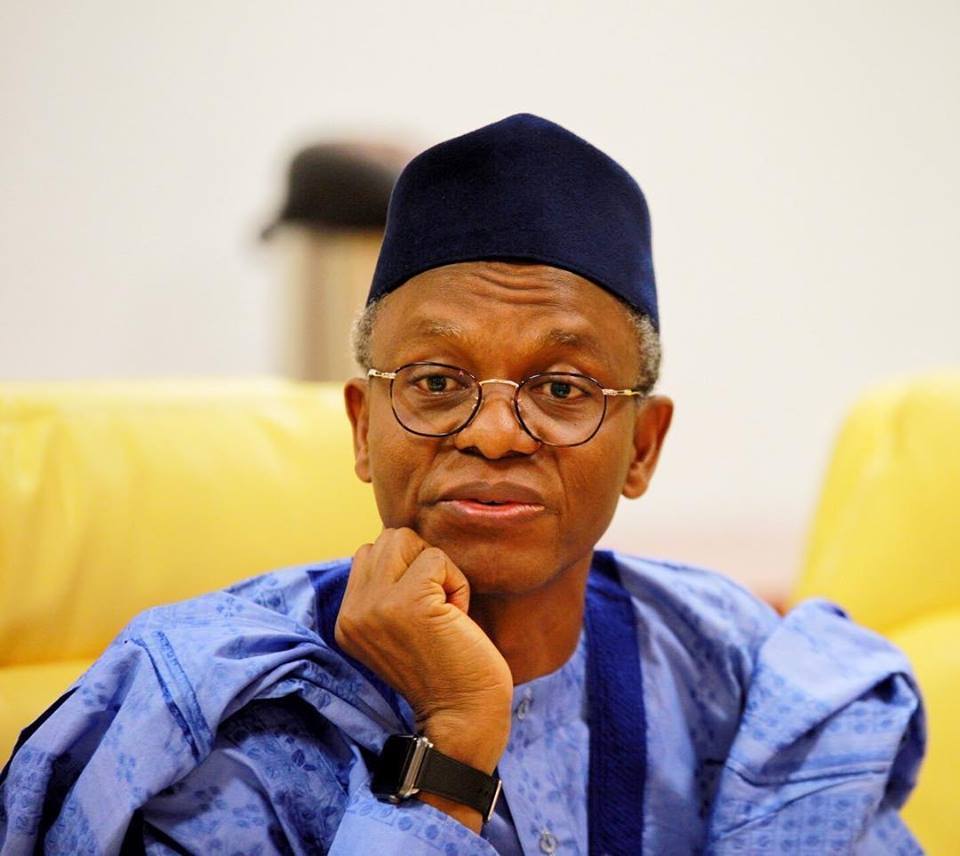 The Kaduna State Government has withdrawn the licence of the Liberation College, Tirkania, Kaduna, over the rape of a nine-year-old pupil allegedly by the proprietor, Mr Samuel Ejikeme.

The state Commissioner for Education, Dr Shehu Makarfi, said in a statement that the school had also been shut as directed by Governor Nasir El-Rufai.

Makarfi said the Commissioner for Human Services and Social Development, Mrs Hafsat Baba, who reported the incident, stated that Ejikeme confessed on tape to defiling the victim.

The News Agency of Nigeria quoted him as saying, “This compelled the Ministry of Education to act immediately by withdrawing the licence and shutting down the school.

“The withdrawal of the licence is in line with the power vested in the Kaduna State Quality Assurance Authority Board in Part IV, Section 17(1) of the law establishing the authority.

“The Kaduna State Government is, therefore, calling on all parents and guardians to withdraw their children and wards from the school.”

He added that El-Rufa’i had also directed the state Urban Planning Development Agency to look into the school’s development permit and take further action within two weeks.

El-Rufai had earlier on his twitter handle, @el-rufai, directed the Kaduna Quality Assurance Authority to immediately withdraw the school’s licence and close down the facility.

He had tweeted, “KASUPDA should look into its development permit and take further action within two weeks.

“Mr Ejikeme must be detained and vigorously prosecuted.”

The National Common Entrance Exam Has Been Postponed Indefinitely