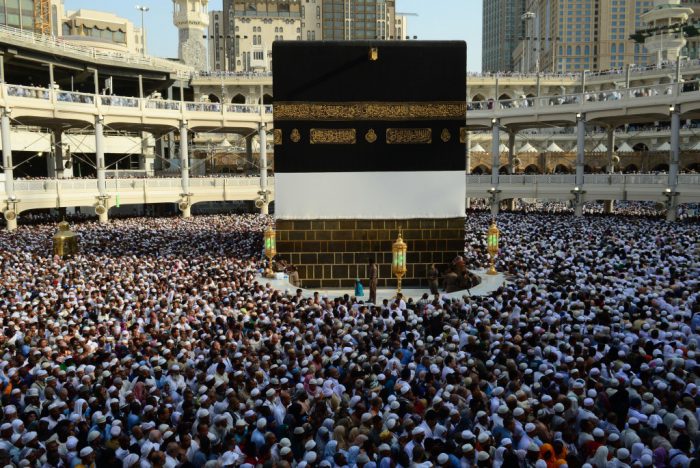 Saudi Arabia on Thursday suspended visas for pilgrims wishing to visit Mecca over fears of Covid-19, the foreign ministry said.

The visa suspension is coming some months ahead of the annual hajj pilgrimage.

PremiumTimes reports that the decision by Saudi Arabia stops foreigners from reaching the holy city of Mecca, the Kaaba, and will also affect travel to Prophet Muhammad’s mosque in Medina.

Authorities have also suspended entry to the kingdom to those with tourist visas from nations affected by the new virus. This will affect the holy pilgrimage known as Umrah, which can be performed at any time of the year.

The decision showed the Saudi authorities are worried about the outbreak potentially spreading into the country and are trying to keep out the epidemic as much as possible.

Diseases outbreaks have always been a concern surrounding the hajj, as thousands of pilgrims attend from all over the world. With the nature of the new coronavirus, the Saudi authorities might not be able to combat an outbreak of such magnitude.

Related Topics:MeccaSaudi Arabia
Up Next