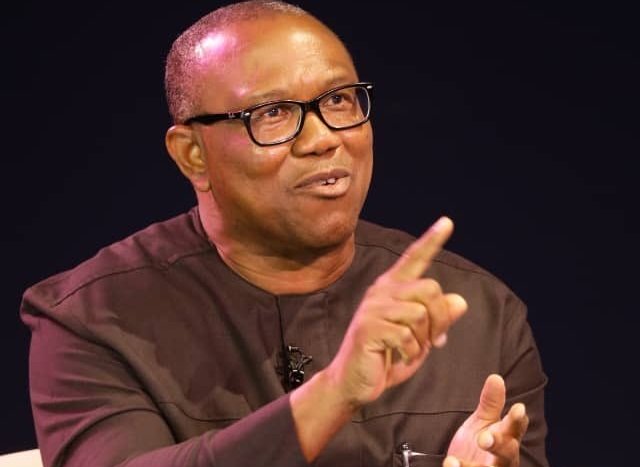 Peter Obi, a former governor of Anambra state, says it is “madness” for public officials to move with a convoy of about 20 cars or more.

Obi, a former vice-presidential candidate of the Peoples Democratic Party (PDP), said he used to do the same thing until he discovered 13 of the cars in his convoy were empty.

He said this in his lecture at the convocation of Veritas University, Abuja, on Saturday.

He also said it is irresponsible of people to have about 20 policemen guarding them.

Obi said: “You see big people going round with 15 or 20 vehicles and causing confusion all over the place and disturbing public peace and everybody with his own big title.

“If I was coming here with 20 policemen, to Nigerians, that shows I am ‘Your Excellency’. That is irresponsibility; it doesn’t happen anywhere in the world.

“There is no place in the world that I have seen where one man moves around with 22 vehicles. It is madness.

“So the cars were creating nuisance for the public and making things difficult for the travelling people and in Nigeria that shows you are powerful; you are in power.”

The former governor said Nigeria has to seek new ways of doing things, else the system will collapse.

“We have to be innovative in politics,” he said.

“We have to get the right people who are prepared to save this country. We are in a bad situation.”

We Will Hold Sylva, Oshiomhole Responsible If Anything Happens To Justice Mary Odili – Rivers Govt