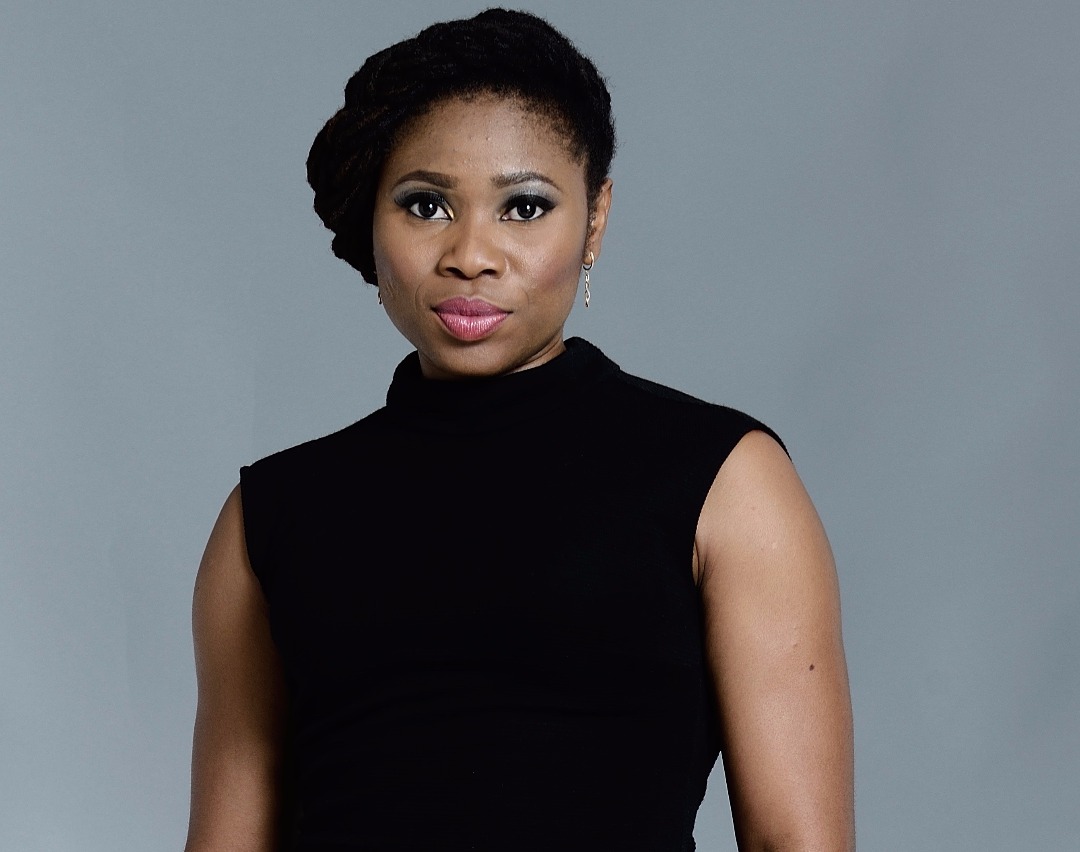 WHY I AM AGE QUEER

As a Nigerian woman my value is measured in numbers; my age.

At a certain point in my life, everything around me tells me the count has begun.

People greet me differently; they call me “Ma”. Strangers included. Conversations with friends and family starts to reference the value of men in my life. People all around me, at work, at home even at social functions exhibit lower tolerance for my mistakes.

Men become hostile in an argument and feel even more challenged by my assertiveness or intelligence. The name-calling begins, mostly from men I barely interact with. They use the term“feminist” as an insult when I speak.

In all this time my face looks the same to me when I look in the mirror; so, these changes in attitudesoverwhelm me at first. It signals the fear of loss, perhaps I’m no longer cute, funny, amusing and young. As we say in pidgin parlance, “You don dey old”.

It gets worse when those who mean well, who seem truly interested in your personality interrupt you by asking, “how old are you?”.

It is not asked to further the conversation but to qualify you; with the same effect, this question has in an employment interview scenario.

In Nigeria, the question “how old are you?” can evoke several reactions and facial expressions fromboth men and women.

In a conversation about career growth “how old are you?” could mean, “Let’s count your eggs to seehow much time you have to live these dreams before babies come”

In conversation about one’s marital status or marriage in general, it could mean, how long beforeyou stop being desirable to men.

It could also judge for intelligence. When I was younger people would marvel and be truly impressed by something I said. Today, I get the same reaction; but when the age question is dropped in conversation, this impressive and expressive mind could suddenly become oppressive and annoying or dismissed as expected of a grown woman.

I do not intend to go into a long diatribe on reasons age qualifies us. I will, however, express frustration at why it qualifies a woman.

None of the ways I have described applies to men in my society. Except, maybe in marital status and even that is forgiven easily.

A woman must fight for how much society can give her, yet it robs her of that fighting chance whenshe’s defined by a number; she can only count those inevitable numbers to her death.

In the traditional Nigerian society, a woman is expected to have lived her best life, if not her entire life, by 40. For as long as she lives after that she is old and discarded, living through the lives of her children as she awaits grandchildren and deals with all their ungrateful shenanigans.

If she is an urban woman, she may have a career to fall back on. If unfortunately, she struggled through her 20s, she’s doomed. Life beginning at 40 is an option for the man, not a popular one for the woman.

Opportunities are slimmer for women in their 40’s and 50’s. With many, in Africa, poorly educated;we do not stand a chance in this rapidly changing world.

There is a positive correlation between enrolling girls in school with an increase in life expectancy and gross domestic product of a country. An educated woman is given a lifelong gift of knowledge, skills and competencies but most importantly, choice.

Urban dictionary defines age queer as used to describe “persons who feel that their chronological age does not fit into the persona they wish to present to the world and that live at least partly outside the socially constructed norms of behaviour and association. An Age Queer will frequently engage in activities with significantly older or younger persons, friends and lovers”.

A woman’s intelligence and professionalism mean nothing in a patriarchal society if she is notsexually desirable to the male gaze.

If she is widowed or divorced at 40 or 50, in a society where age defines a woman’s sexuality, wherean older man is seen as desirable, a woman of the same age is seen as a sexual relic. This doesn’tgive her a lot to look forward to especially when she is quite sexually active.

Urban Nigerian women are beginning to reject such limits on love and life placed on us by society. It is a difficult and unattractive fight which involves all the shaming that a misogynistic society can offer; feminism shaming, ageism shaming inclusive but the results it brings in its stride, as you fight cannot be measured.

The fullness of love and life that rewards you can be seen both physically and financially.

I would like to acknowledge the controversy surrounding this new term “age queer” as queerness isn’t a trend. I apologize if this is considered offensive, but I hope that I can appropriate this forgood.

So, I apologize to the LGBTQI+ community for the appropriation, but I AM AGE QUEER.

I refuse to be defined by a chronological age because I refuse to give society a number by which it can limit my world.

I choose the fullness of love and life.

Nelly Kalu is a contributor and reporter at NewsWireNGR. Nelly tweets @nellylaoni

Related Topics:opinionQueerNelly Kalu
Up Next

‘Fisayo Soyombo: Before We Grant Amnesty To Boko Haram