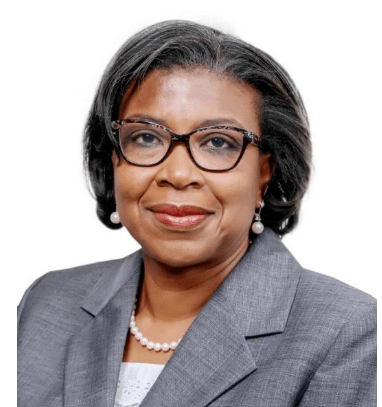 The nation’s public debt stood at N26.215 trillion as of the third quarter of 2019. The Director-General of the Debt Management Office (DMO), Ms. Patience Oniha, disclosed this at a press briefing in Abuja Friday.

She told newsmen that the figure was about 2. 0 percent higher than the N25.701 trillion recorded at the end of the second quarter.

The DMO chief also unveiled the agency 2020 New Borrowing plans in which the Federal Government intends to borrow N850 billion from the domestic market and another N744 billion from external sources totalling about N1. 6trillion.

Reacting to criticism over the administration’s rising borrowing, Ms. Oniha said: “Public Borrowing is not done by one.

It is not approved by one man.  It is a collective decision.  So when we take on this administration as having borrowed, let us bear in mind that borrowing is cumulative and there are rules and regulations about borrowing.

There are laws and procedures that must be complied with. “In fact that the document must be presented to the National Assembly is in compliance with the Fiscal Responsibility Act and the DMO Act. So we are complying with the laws on public borrowing.”

There is a deficit of N 2.18 trillion in the 2020 budget which the administration hopes to address.

The DG said under the Debt Management Strategy, her team had increased the level of external borrowings because they had a lower interest rates, longer-tenured and help to boost foreign reserves.