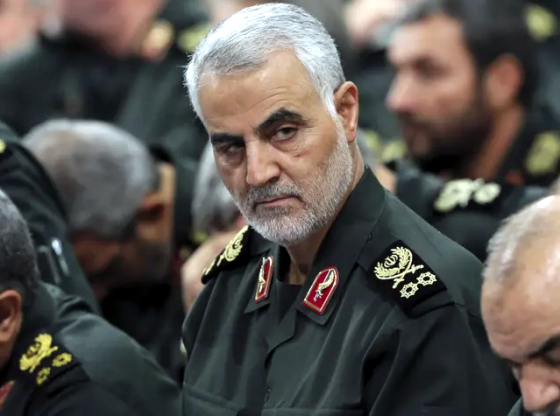 The Police Command in Plateau said it had deployed its personnel to key areas to prevent the breakdown of law and order following the killing of Qassem Soleimani, the head of Iran’s elite Quds Force by the U.S. 0n Friday.

DSP Terna Tyopev, the Police Public Relations Officer (PPRO) of the command disclosed this in an interview with the News Agency of Nigeria (NAN) yesterday.

He added that the command acted based on the directive of the Inspector-General of Police (IGP), Mohammed Adamu.

IGP Adamu had on Sunday, placed police commands and formations nationwide on a red alert following intelligence report that some domestic interests were planning to embark on massive public disturbances and sabotage.