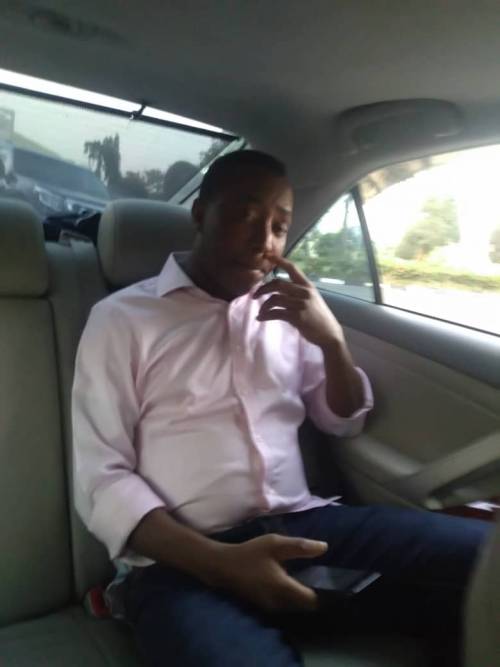 Activist and journalist, Omoyele Sowore, has been released from detention.

He was released on Tuesday evening following an order to the Department of State Services by Nigeria’s Attorney-General of the Federation and Minister of Justice, Abubakar Malami (SAN), for his freedom.

Officials of the Department of State Services have refused to release three mobile phones seized from pro-democracy campaigner and journalist, Omoyele Sowore, since August 3, 2019 when he was first arrested in Lagos.

Though the agency released the 48-year-old journalist for the second time on Tuesday evening following an order by Nigeria’s Attorney-General of the Federation and Minister of Justice, Abubakar Malami (SAN), officials of the secret police failed to return his mobile phones apparently in an attempt to monitor his communication and keep deprive him of important contacts stored on the devices.

The DSS is yet to give any reason for confiscation of Sowore’s mobile phones.

Sowore was first arrested on August 3, 2019 for calling on Nigerians to take to the streets in peaceful demonstrations to demand a better country from the government and remained in detention until December 5 when he was briefly released on bail.

On December 6, he was rearrested inside the Federal High Court, Abuja, by DSS operatives and had remained in custody until Tuesday when Malami gave the latest release order.