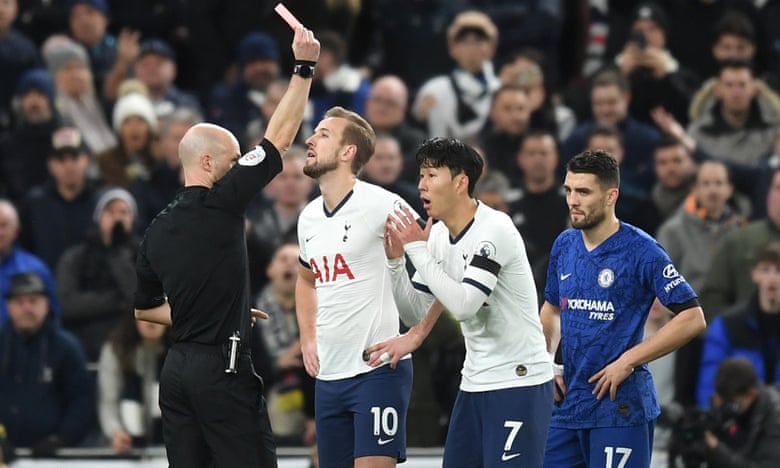 The Premier League has been shaken by yet another episode of alleged racism, this time involving supporters at Tottenham Hotspur Stadium.

Chelsea were leading 2-0 away to Tottenham on Sunday when defender Antonio Rudiger appeared to point out the treatment he was receiving from the stands.

While it was not clear exactly what was said, by the player’s gesturing he appeared to signal that he had been subjected to “monkey” chants from home fans.