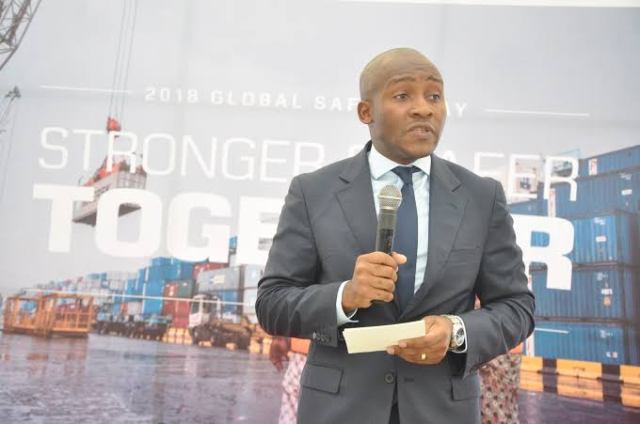 Mr Tohouo was stabbed severally and is now in critical condition, while his wife was forced to drink acid which led to her untimely death.

Spokesperson of the Lagos State police command, DSP Bala Elkana who confirmed the attack to Business Hallmark, said the two suspects have been arrested while investigations are still ongoing.

Elkana said the suspects are his domestic servant and a friend he brought to assist him in carrying out the act.

“We have the two suspects in custody, it’s a domestic incident. One of the perpetrators is his domestic servant, the other is his friend who is an electrician,” Elkana said.

“We have gotten the knife they used to perpetrate the act and recovered the items they stole.”

Asked about the identity of the suspects, Elkana said he was still preparing his official statement on the incident and would disclose all the details in the statement.

Millions of Nigerians are not bothered about detained Sowore – Presidency