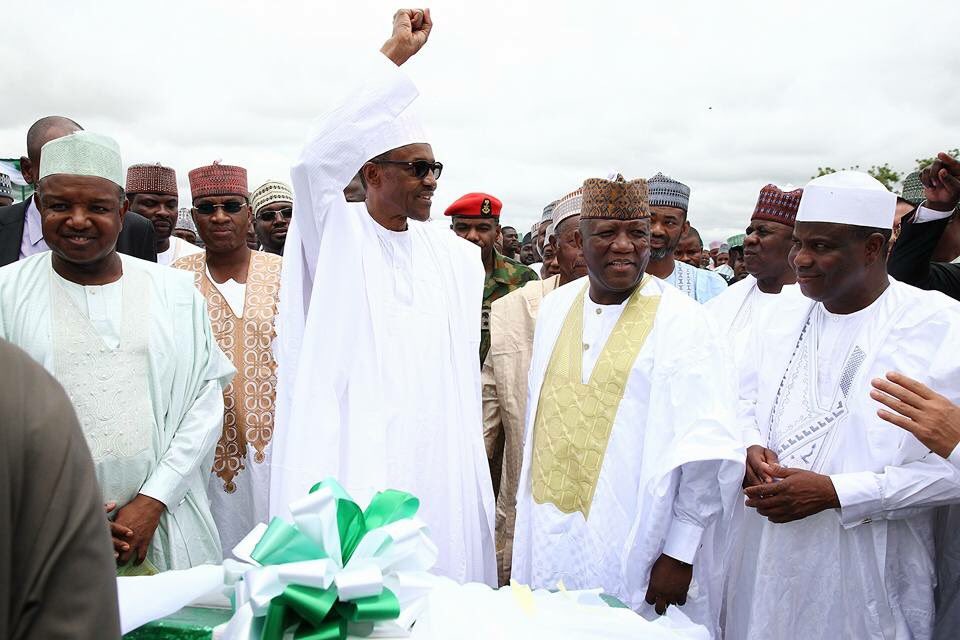 The Economic and Financial Crimes Commission (EFCC) on Monday said it is investigating former governor of Zamfara State Abdulraziz Yari for alleged non-execution of a contract to the tune of N900 billion.

The Head of EFCC Sokoto Zone, Mr Abdullahi Lawal, stated this in a rally to mark the World Anti Corruption Day at Hajia Halima Central motor park in Sokoto.

Lawal said since the establishment of the Sokoto Zonal Office of the commission in October 2018, it has received 236 petitions, and out of this, 151 cases are under investigation, 20 cases filed in court, while the commission had secured four convictions.

He further added that during this period, the commission also recovered 36,000CFA, four exotic vehicles and 53 tricycles under investigation, while the court has given judgment on the final forfeiture of two vehicles.

“We are also investigating five houses and two shops; and two houses are under interim and final forfeiture respectively,” he said.

The EFCC zonal head explained that a contractor in Zamfara State was quizzed by the commission for allegedly collecting N200 billion since 2013 for digging 287 motorized boreholes but failed to execute the projects.

He also said a senator in the zone was arrested for obtaining a loan of N400 million in pretence to revive Hirjira Textile Company, now moribund.

Lawal warned people in the zone to be careful not to give their account number to anybody in the name of transacting any suspicious business.

The both urged Nigerians to embrace transparency and shun corruption.

The duo averred that the nation has abundant resources for everybody to enjoy but corruption has put the country where it is presently.

Related Topics:EFCCcorruptionZamfara state
Up Next

Social Media without regulation will result to violence — Presidency declares