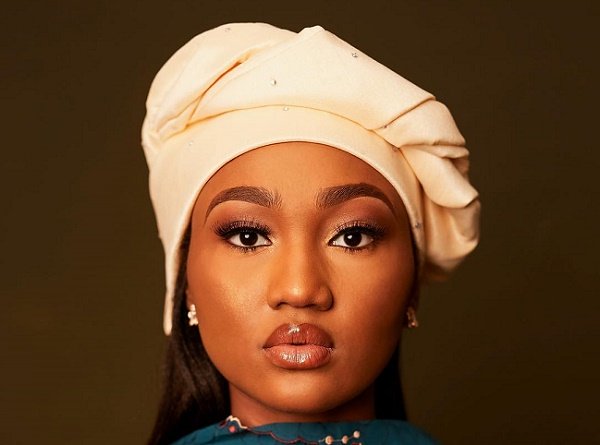 Zahra Indimi, daughter to President Muhamadu Buhari, has given her support for the controversial social media bill, while narrating her experience dealing with bullies at an event in Abuja .

Zahra spoke at the first edition of ‘An Afternoon with Zahra’, an event recently organized in Abuja by the ZMB Homes, her foundation, tagged #ConversationWithZahra.

The most important thing to note about the proposed bill is that it affects much more than just freedom of speech. If enacted, Nigerian citizens will no longer be protected by the rule of law as we know it. Currently, Nigerian citizens are guaranteed freedom of speech and freedom of association under the 1999 constitution. If accused of any wrongdoing, a citizen is presumed innocent until proven guilty under Nigerian law. The Judiciary is also independent of the Executive, and the Executive is subject to the Judiciary and legal processes.

According to The Interview, she also called on the youth to wait and understand the content of the bill before making “silly” comments and heaping blames.

“We have to see and understand the content of the present social media regulation bill. Whatever it is, you need to understand and know the implication of the bill. That’s what we need to do as young people,” she said.

“We need to research more, understand what is going on instead of just making silly comments every now and then and blaming people for no reason. So I am in support of regulations, but fair regulations.”

Zahra also spoke about her experience with cyber-bullies.

“2015 was when I knew what bullying was. It started with my photos going viral. I was having a yoga class, sweating. But people were busy sending my pictures up and down,” she said.

“I kept wondering why people do this to me constantly. I said to myself, ‘Zahra you are a woman. Zahra, you are educated. Zahra, you have a son and a family that loves you.’

“Those bullies do not have families. They are just floating. When they insult you, just let them be. They are trying to cover up some things they are feeling within.”

Related Topics:Zahra Buhari
Up Next

How one organization is changing African elections through technology