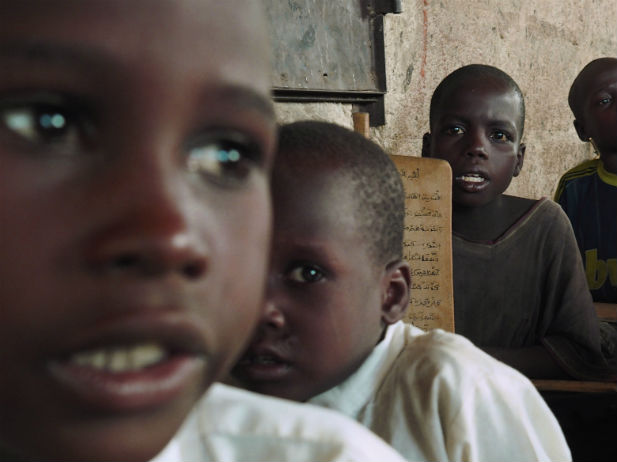 The United Nations Children’s Fund (UNICEF) says no fewer than 946,000 children are out of formal school education system in Katsina State.

The UNICEF Chief of Field Office Kano, Mr Maulid Warfa made the disclosure on Wednesday in Katsina, during the 2019 end of year review meeting and 2020 states engagement planning workshop for Kano and Katsina States.

He said that for Kano State, there are 1.49 million children are out of formal school system, which is the highest number in the country.

According to him, the students/teacher ratio for Kano State is 103:1, while in Katsina State the ratio is 92:1.

For nutrition, Warfa said that 60.9 per cent of children under five years were stunted, while 1.7 per cent, representing 423,934 children are suffering from Severe Acute Malnutrition in Kano state.

He said that for Katsina State, 62.9 per cent of children under five years were stunted, while 2.1 per cent, representing 312,182 children suffered from Severe Acute Malnutrition.

On Water, Sanitation and Hygiene (WASH), he said that 57.9 per cent of people in Kano State have access to improved sources of drinking water during the period under review.

Warfa added that three per cent of people in Kano State practiced open defecation, which he said is below the national average.

He explained that for Katsina State, 59.3 per cent of people have access to improved sources of drinking water.

The officer further noted that 53.1 per cent of households in Katsina State have basic sanitation services.

On health, Warfa said that Kano State has the highest number of maternal mortality, while Katsina State has recorded some progress during the period.

He said that the meeting was aimed at reviewing the 2019 output indicators for the two states, so as to make improvements where necessary.

The Unicef official said that the participants would also identify challenges experienced in the 2019 and set up strategic direction for 2020.

Earlier in his remarks, the Permanent Secretary, Katsina State Ministry of Budget and Economic Planning, Alhaji Isyaku Ahmed, said that the state government earmarked N1 billion as counterpart funds for UNICEF activities for the 2020.

He said that the budget was now before the State House of Assembly for deliberation and subsequent approval.

Ahmed said that the intervention areas were on education, health, nutrition as well as water and sanitation.

He revealed that the state government had allocated N123.7 million to health sector while nutrition, education, water and sanitation sectors were allocated N432 million, N86 million and N400 million respectively.