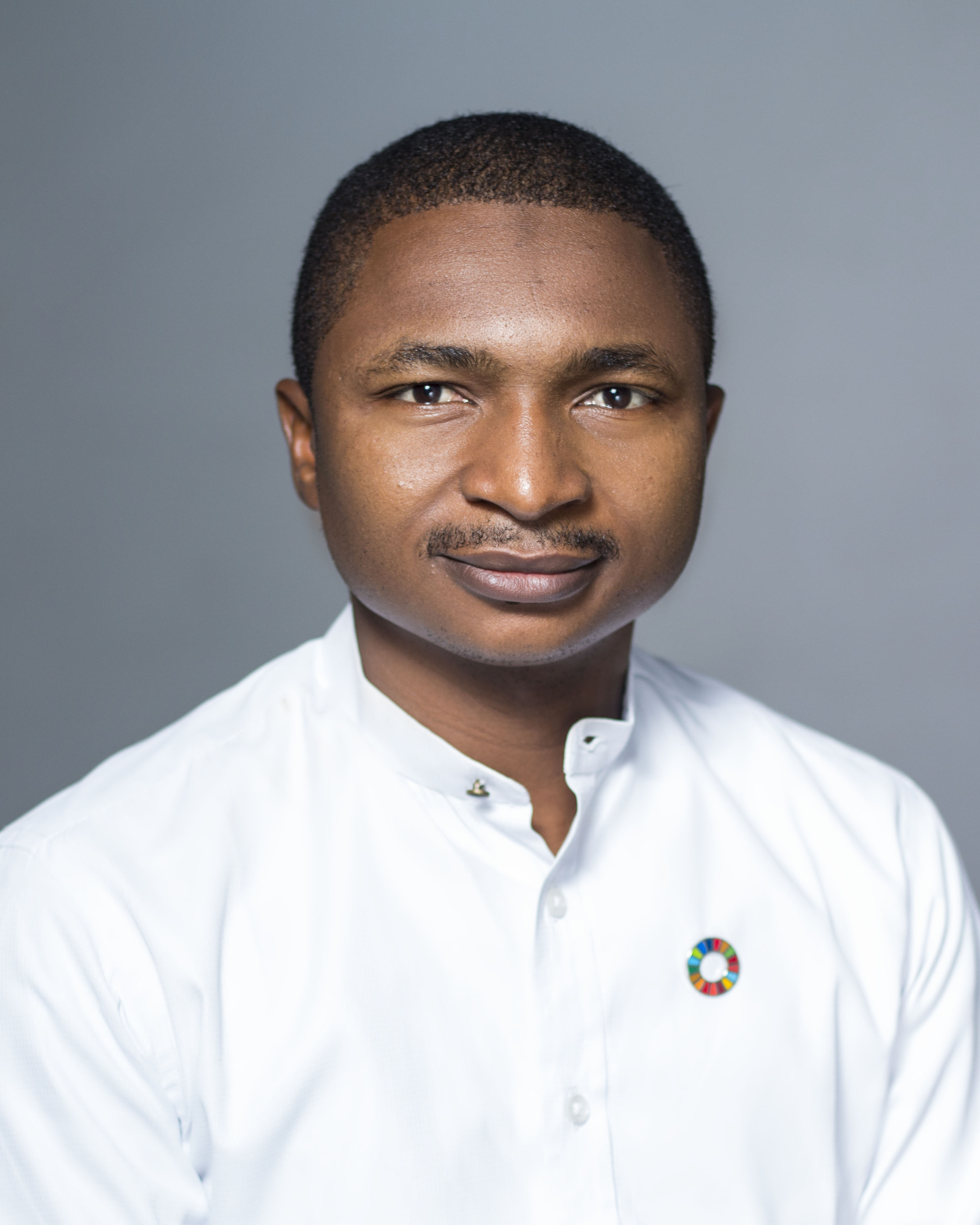 I was still a child the first time I heard of Canada. This was in 1995, during the controversial execution of the Ogoni-born Nigerian activist, Ken Saro-Wiwa, by the then military government of late General Sani Abacha. Growing up in Abuja, the newly installed seat of power, I, like many other young people, was quite aware of the national burning issues.

At the time, Canada was one of the first countries to call for tough sanctions against Nigeria, following the execution of Saro-Wiwa on November 10, 1995. I sat with the adults to listen to the news on radio and observed keenly as they discussed the hot issues of the day. The name, Canada, stuck in my young mind. Thinking back now, I can understand why the country, which is also a member of the Commonwealth of Nations as Nigeria, mounted pressure on the Nigerian military government to make the transition to democracy.

Now that I am grown and have become a voice among a myriad of disadvantaged citizens who yearn for awareness and information with which to enliven their ecosystem and hold their government to account, I now appreciate the need for deepening the diplomatic bond between Nigeria and Canada. If not for anything, but for the simple reason that in trying to make our way back to where we began, Canada could help us refocus the lens.

What history tells us is that during the military regimes in Nigeria, especially between the late 1980s to early 1990s, there was an exodus of the middle-class citizenry to the West, in search of a conducive and a more lucrative environment to build their career. The interesting reality is that many of these migrants did not return, unlike the set that travelled to study during the colonial era and at the onset of independence, were really at the forefront of the campaign, not only to entrench good governance, but to nip brain drain in the bud.

Today, we face a new monster.  Because of its global reach, climate change is worse than military rule. For instance, Lake Chad has shrunk to less than 10% of its original 25,000 square km size, dislocating millions of citizens in communities straddling Chad, Niger, Cameroon and Nigeria. It destroyed people’s livelihoods and gave the insurgent Boko Haram a safe haven to operate from. Indeed, combined with the carry-over strains of bad governance which had found its way into our present democratic experience, the impact of climate change cannot be underestimated. As a result, privileged citizens leave our shores in droves; while the non-privileged struggle to emigrate, against all odds.

Interestingly, because of the prosperity the country enjoys, Canada has become the top choice for emigration among Nigerians. Mid-year 2019, Nigeria had more pending refugee protection claims in Canada than any other country globally. Also, the number of Nigerian professionals applying for, and getting “express entry” into the North American country has continued to balloon exponentially. In 2015, it was only 18 entrants, however, by 2017 it rose to 2,885.

The truth is that Nigeria and Canada need to align so as to prepare for the future that is before us. Since the United States of America introduced harsher policies for immigrants, it would be easier for Nigerian citizens to cross into a more welcoming Canada. On the home front, as climate change hits our habitat, citizens who can afford it will apply to emigrate to Canada. Yet, it is only a proper diplomatic understanding that would ensure that these emigrants travel through the regular channels and not become a burden to these Commonwealth nations.

As a developing country, Nigeria has known its fair share of teething pain—military coup d’états, civil war, and juntas were our nemeses. Today, because of climate change, our own natural habitat has become a glitch.

Those that used to farm ten hectares in the North of the country, cannot find even three fertile hectares to sow their seed. The desert is taking over the living quarters. In the South, the rivers are encroaching. According to statistic, over 270 communities have been deluged in the coastlines stretching from Badagry to Bayelsa. Therefore, in my country today, climate refugees are moving downwards from the North running away from dry land, while those from the coastal South are moving upwards, away from their swamped habitats. Soon, we shall all meet at the center!

Undeniably, as the country’s natural resources are shrinking, so are the fiscal assets. I began my career as an activist in 2012 when I visited Bagega, in Zamfara State. Today, the once peaceful Zamfara is no longer what it used to be. The young farmers of the region who were exposed to artisanal mining suddenly experienced a short-lived prosperity. When the opportunities provided by gold-processing diminished, some of them could not cope with meagre incomes any longer, and then resorted to cattle rustling, kidnapping and banditry.

It is in finding the balance between shrinking resources and a growing population that Follow The Money movement was born. We recognize that it is the younger generation who is always eager to try new things, and seek out opportunities in new frontiers. With the added tools provided by Information and Communication Technology (ICT), young people are the first to know what is across the borders, and link up with fellow young citizens in far-flung regions. The challenge has always been in making a change within one’s local community, one step at a time.

From my experience in the field, I am positive that the African youth is ready for leadership, but the question is, do we know the magnitude of this leadership? My opinion is that in assisting the developing world to face the future, no one should overlook Nigeria. My country holds the key to igniting a continental climate action in Africa, and also mainstreaming the crucial tenets to ensure a cross-cultural cooperation going forward.

More importantly, given that we have barely 11 years to achieve the Sustainable Development Goals (SDGs) for 2030, the teeming Nigerian youth population must be honed to become a driving force in achieving the Global Agenda. They need to be provided with skills and opportunities needed to reach their potential, support development and contribute to peace and security. With a proper focus in achieving Goal 4, aids and diplomatic support systems could help the government structure sustainable templates for workable migration and technical exchanges.

In the final analysis, not every Nigerian youth wants the easy way out. When my team and I started the #SaveBagegga campaign in 2012, we were approached by an international non-profit, The Indigo Trust, who offered us funding so we could expand our project. When we received the 9,648 pounds, there was this temptation to share the money among us—have a good time and abandon our project. But we did not succumb to pressure.

I believe that what we eventually achieved represents the story of millions of other Nigerian youths. Yes, many of us seek a bridge to cross, but we seek not the crooked way. We are young people waiting for sustainable platforms and support systems through which to engage the world, and become part of the solution to emerging global challenges.

Hamzat Lawal is an activist and currently the Founder/Chief Executive of Connected Development [CODE]. He is working to mobilize young people and build the largest social accountability grassroots movement of citizen-led actions through Follow The Money for better service delivery in rural hard to reach communities in Africa.