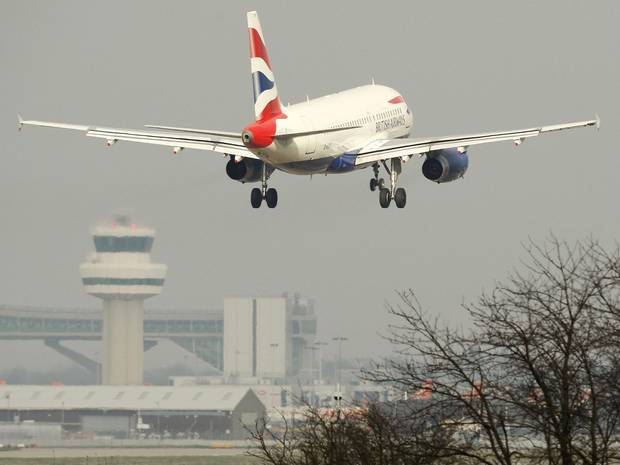 An Abuja-bound British Airways flight BA083 which departed London Heathrow Airport on Tuesday night made an air return when the aircraft lost one of its engines.

The aircraft was already airborne when the pilot announced that it would be returning to its port of departure following a minor technical glitch. Sources said the Captain in Command made a precautionary move to return the aircraft to the airport in line with global standard and recommended practices in Aviation.

The airline in a short statement on Wednesday confirmed the development. It however described the incident as “minor technical problem.”

The statement added: “For your information, the aircraft experienced a minor technical issue and our pilots elected to return to Heathrow. In terms of the emergency services meeting the aircraft, this is standard practice.

“Our aircraft returned to Heathrow and was met by the emergency services as a precaution after experiencing a minor technical issue.

“Our teams looked after our customers last night, providing them with overnight accommodation. We’re sorry to our customers for the delay to their travel plans.”

“The closet was suffocating,” – Read Our EXCLUSIVE on What it feels like to be Gay, Bi-Sexual, Non-Binary in Nigeria