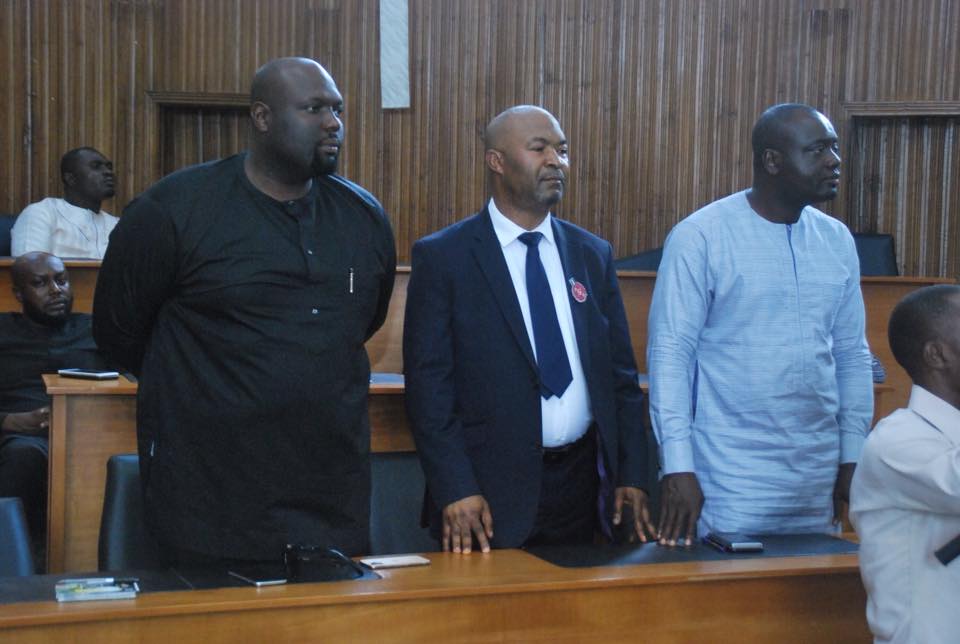 The Cross River State House of Assembly wants all political appointees to denounce cultism openly before their appointment into public service.

The Speaker, Rt Hon. Eteng Jonah Williams made the statement Tuesday during the screening of three nominees for appointment into the State Executive Council as Commissioners.

Williams expressed the Assembly’s commitment to Zero tolerance for cultism stated that Members have unanimously agreed that all political appointees henceforth must denounce cultism openly before their appointment into public service.

He urged the new commissioners confirmed to work closely with their House of Assembly members to help move the state forward.

The Confirmation is sequel to a correspondence from the Governor asking for the House confirmation in line with section 192(2) of the 1999 constitution of the Federal Republic of Nigeria as amended.

The House which dissolved into the Committee of a Whole subjected the nominees to rigorous screening, asking questions bothering on how they intend to assist the State Government deliver the gains of democracy to the Citizenry.

The Speaker, Rt Hon. Eteng Jonah Williams stated that Members unanimously agreed that all the nominees be confirmed. He advised the nominees to collaborate with the House to facilitate the upliftment of the State.

APC Lawmaker wants Constitution changed for Buhari, Others to stay in power for third term