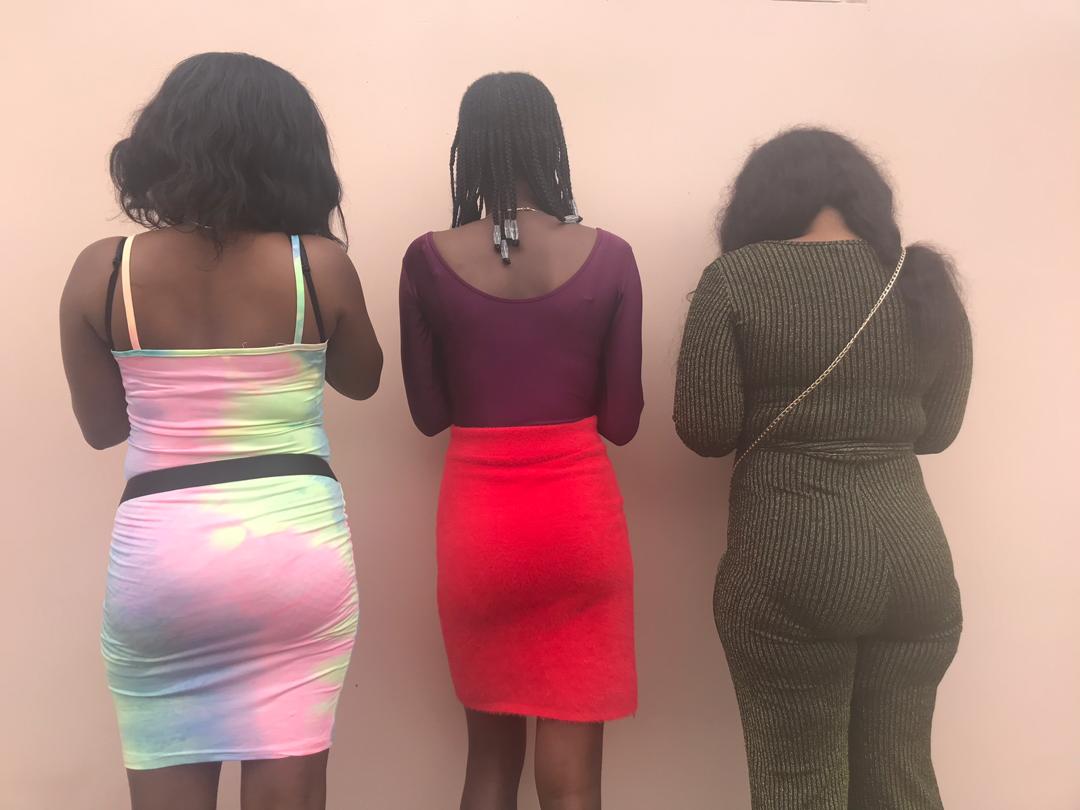 The Federal Capital Territory Administration (FCTA), on Wednesday restated its commitment to ending sexual and gender-based violence, and craved the support of the Rule of Law and Anti Corruption (ROLAC) programme of the British Council to achieve that.

The Minister of State for FCT, Dr Ramatu Aliyu, gave the assurance when ROLAC’s team paid her a courtesy visit in Abuja.

Aliyu said that sexual and gender-based violence had become a troubling trend in the nation’s capital and other parts of the country, and declared that the trend required “urgent policy and social action”.

She thanked other partner agencies for their collaboration toward tackling the trend, and emphasised the need to create a safe space for citizens, families and children.

Earlier, ROLAC Manager, Priscilla Ankut, had disclosed that plans had been concluded to officially launch sex offenders register and the establishment of Sexual Assault Referral Centres (SARC), in Bwari and Wuse District Hospitals on Nov. 25.

Ankut explained that the development of the offenders register was to name and shame sexual offenders and to deter potential offenders.

“Besides the offenders register, there is a database of service providers, professionals and care-givers when citizens report sexual violence”.

Nigerian Students Contributed 514 million dollars to the U.S. economy in 2018