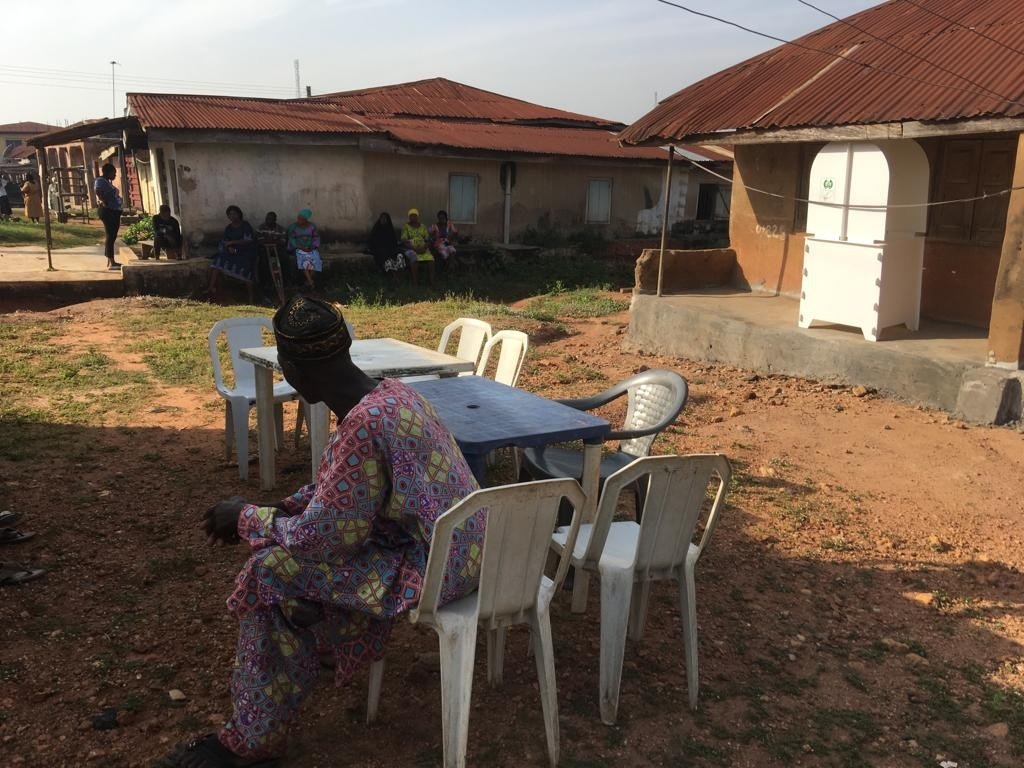 At least five of the officers escaped through a nearby bush shortly after irate youth surrounded the voting area, destroying election materials.

The rate of violence has been high in Kabba/Bunu, where senatorial and governorship elections are holding.

Meanwhile, the police say the challenge of securing voters and electoral officials was tougher in Kogi than Bayelsa.

“When you are policing an environment where politicians play very desperate games and want to win at all cost, you will be swimming against the tides”.

“As hard as we might have tried I do not believe that we will be able to mop up every single illicit weapon within those areas where elections are currently taking place,” he said.