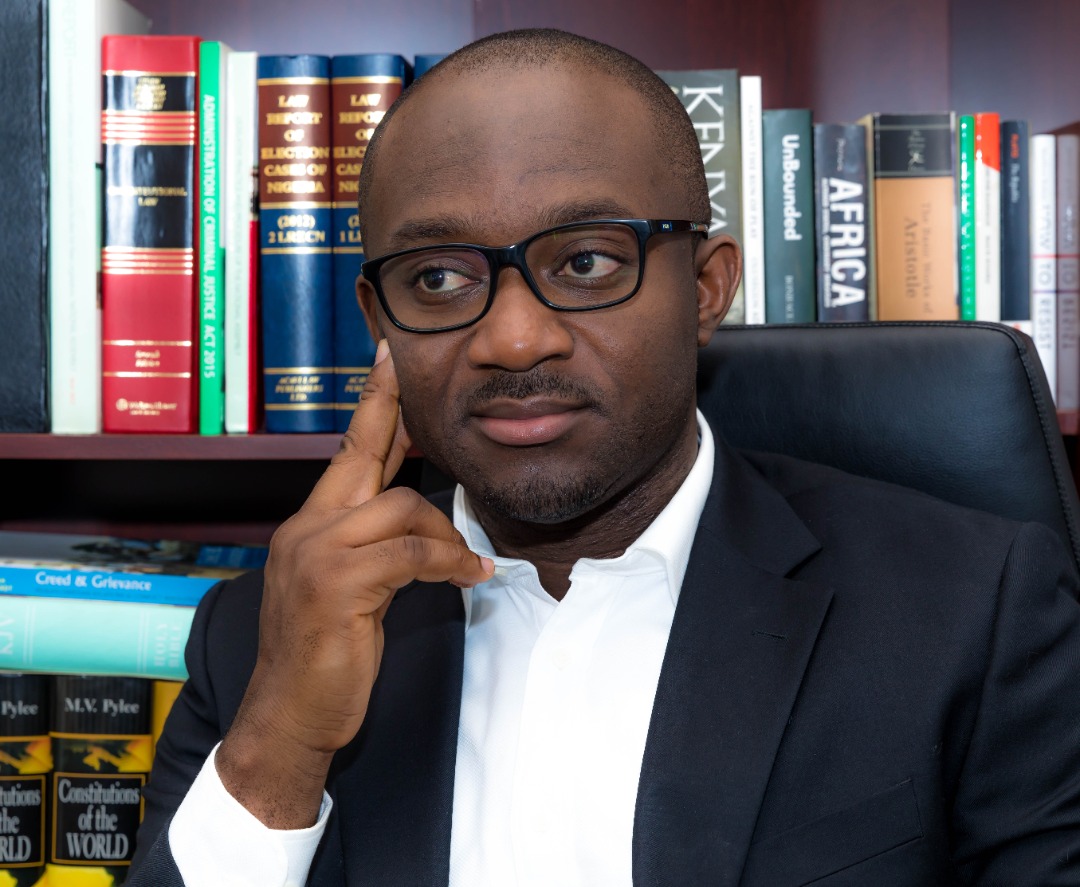 The Nigerian Senate has Wednesday approved the payment of a N10 billion loan to Kogi State, two days to the Kogi State Governorship elections in the state.

President Muhammadu Buhari had earlier in October this year, sent a letter to the Senate, seeking approval for the payment of N10 billion to settle local debts incurred by Kogi State government as a result of the projects executed on behalf of the Federal Government.

Chairman of the Senate Committee on Local and Foreign Debts, Clifford Ordia, while presenting his report on the floor of the House on Wednesday said the Kogi State government carried out repairs on seven Federal Government roads in the state.

“Public office in Nigeria is now for the highest bidder”

But the Executive Director, YIAGA Africa, Mr Samson Itodo in an interview with NewsWireNGR has said, President Muhammadu “Buhari’s actions and today’s Senate approval is a testament that we are far from limiting campaign expenditure”.

He said Public office in Nigeria is now for the highest bidder and highest spender and that there is no commitment on the part of the ruling political elite to reform our politics.

During the plenary, when announcement for the funds to Kogi was made public, there was resistance by Senators from opposition party, Peoples Democratic Party, PDP. The Senators questioned the timing of the approval of the loan.

“This is not the right time to approve such loan refund

Lead by Senator Eyinnaya Abaribe, the Minority Leader asked the Senate to delay the approval until next week noting that the approval appears hasty.

“This is not the right time to approve such loan refund. Exigency of the time suggest that we should delay for one week so that the money would not be used for something else,” Abaribe said.

Senate President Ahmed Lawan disagreed with Abaribe saying the loan request came in the eight assembly and has been delayed enough. He added that the approval of the refund only coincides with election.

“Kogi State applied for this in the last Senate, all the other states were paid. Kogi was not approved at that time, we as a Senate has seen it as a necessity and it is a coincidence,” Lawan said.

Lawan then subjected the matter to a voice vote and ruled in favour of those who supported its approval despite protests from opposition lawmakers.

Meanwhile, Mr Anthony Ehibelo, the head of the opposition Peoples Democratic Party Head of Digital Media tells NewsWireNGR that the approval of the funds two days to elections “shows the level of corruption this APC led govt is willing to condone, including the most terrible which is Political Corruption”.

But Mr Alwan Hassan, a youth leader with the All Progressives Congress, APC, in an interview with NewsWireNGR said the senates action is a “Mere coincidence”…

“Last time it was Anambara and the money was released despite it being close to elections and him being an opposition governor… Most importantly .. approval is one thing actual release by the Minsitry of finance/ CBN is another…so it behoves on Kogi people to monitor and ensure proper use”. Alwan added.

He said, “This is not the first time Kogi is applying for the refund ..it applied during the 8th Senate …but that particular leadership played politics and denied it . If they had done the right thing then we would not be here still talking about refund”.

“Senate Resolution Must be formalised & passed to Secretary to the Government of the Federation for a Memo to accompany the approval to Finance Ministry to direct accountant General to cash back the Resolution from CBN. The loan approval would not impact the elections” Alwan concluded.

20 Years After, Nigeria’s Politics is Still Run by Old Men’s Club – US Envoy