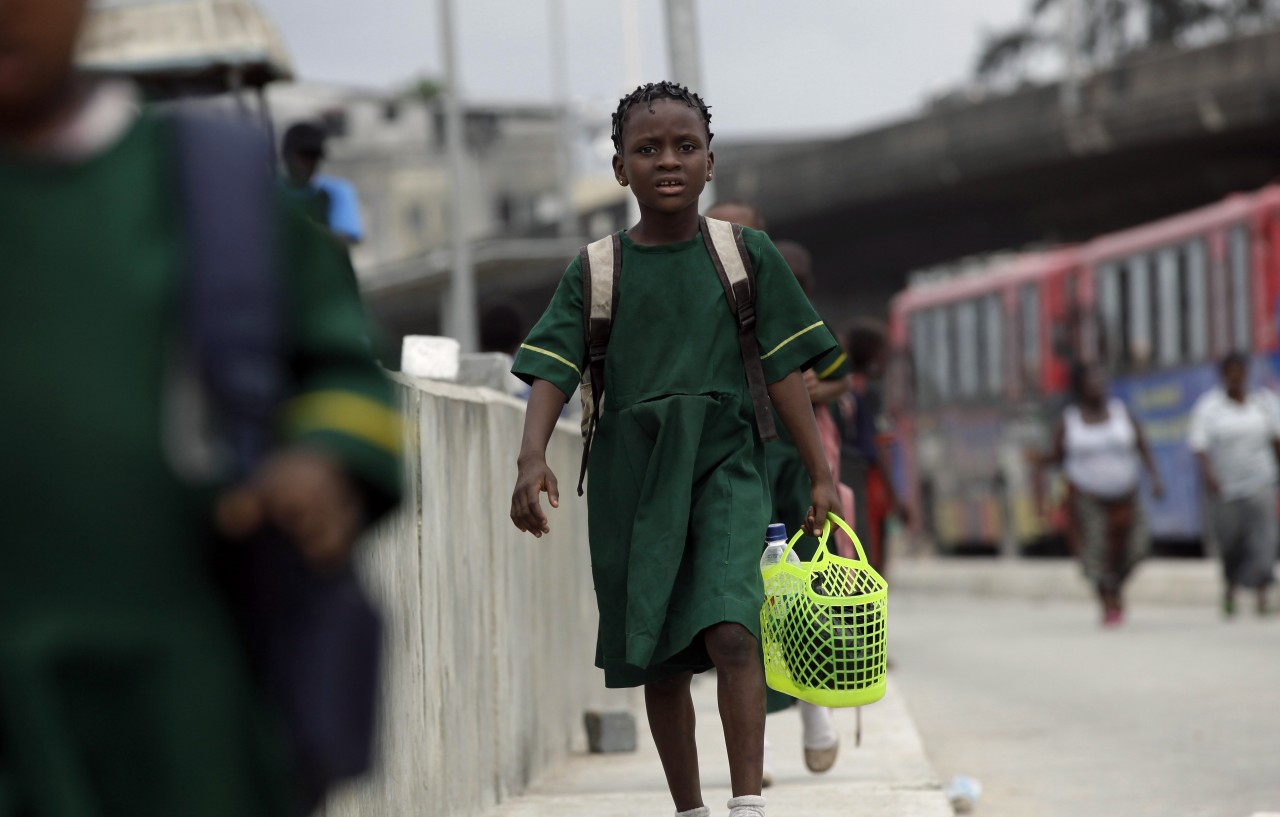 Eighty percent of teachers in Nasarawa state are not qualified and would fail an aptitude test, Tanko Al-Makura, governor of the state, said on Monday.

He said this in his speech at the opening ceremony of a conference to review the minimum standards of the National Certificate of Education (NCE).

Al-Makura said government had carried out some research and found that most primary and secondary school teachers should not be in the classes.

Al-Makura, who was represented by Aliyu Tijjani Ahmed, commissioner for education, however, said government would not conduct a test on the teachers.

“We are not planning a test for the teachers; we only intend to train and retrain them so as to build their capacities for better service delivery,” he said.

He appealed to the National Commission for Colleges of Education (NCCE), and other stakeholders to step-up supervision in order to save the sector from total collapse.

The governor advised the reviewers to pay special attention to technical education and entrepreneurship to make NCE graduates more attractive to employers of labour.

Bappah Aliyu, executive secretary of NCCE, in his speech, said that the conference would review the current curriculum and inject new ideas so as to boost the quality of the graduates.

He said such review was last carried out in 2012, and urged stakeholders to offer suggestions that would shore up the quality of Colleges of Education to enable them produce qualified teachers.

Earlier, Rebecca Umaru, provost, College of Education, Akwanga, had thanked the NCCE for selecting the institution to host the conference.

She expressed optimism that the outcome of the conference would keep lecturers and the management of the respective colleges on their toes in the efforts to produce teachers that would be assets to the society.