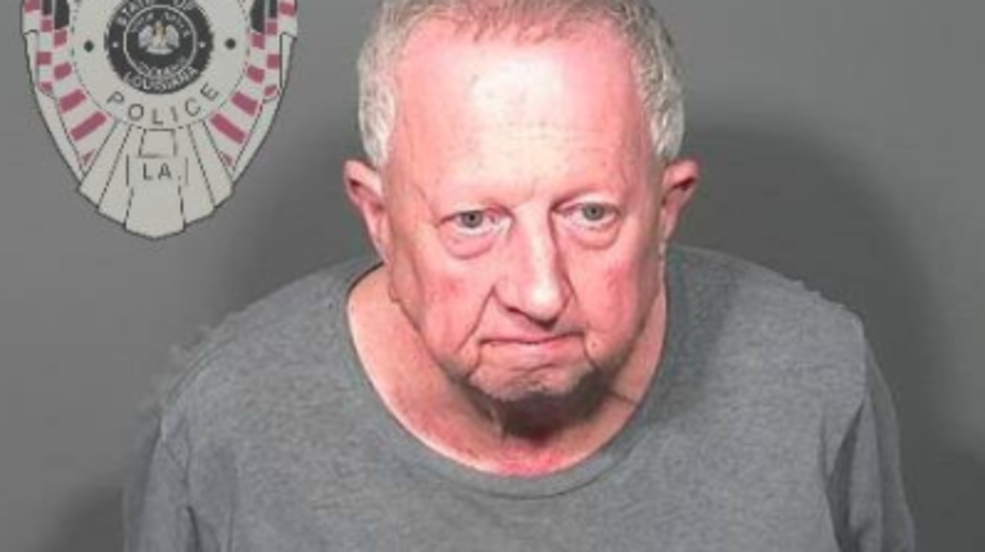 A man pretending to be a “Nigerian prince” to scam unsuspecting people has been arrested by the Slidell Police Department in Louisiana, US, WJLA has reported.

The Slidell police say Michael Neu sends emails informing people that they are beneficiaries of large sums of money and that for them to claim their “inheritance”, they must first send him their bank account details.

In what has been described as a “complicated case”, the police said Neu wires funds to his alleged co-conspirators in Nigeria.

“Most people laugh at the thought of falling for such a fraud, but law enforcement officials report annual losses of millions of dollars to these schemes,” Slidell police said in a statement.

Randy Fandal, Slidell police chief, warned against giving out personal information over the phone or through emails.

“If it sounds too good to be true, it probably is,” Fandal said.

“Never give out personal information over the phone, through email, cash checks for other individuals or wire large amounts of money to someone you don’t know.”

Neu has been charged with 269 counts of wire fraud and money laundering.

Related Topics:fraudAmericanCriminalsNigerian Prince419
Up Next