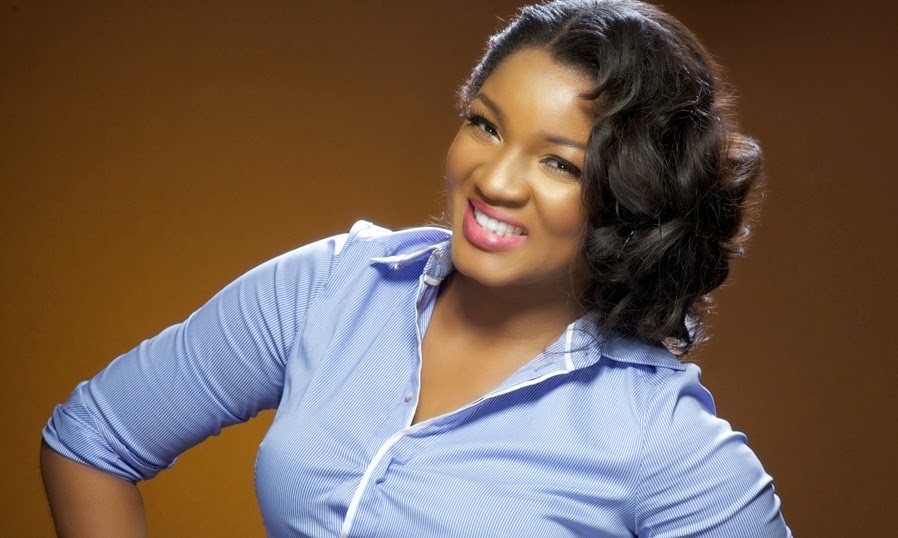 Nollywood actress, Omotola Jalade has been awarded ‘Best actress award’ by the Nollywood Travel Film Festival in Toronto, for her role in the movie, `Alter Ego’.

The actress popularly known as `Omo Sexy,’ shared the news with her fans on her Instagram page on Monday.

Alter Ego, produced by Esther Eiyibo and directed by Moses Inwang, is the first movie that Omotola appears in after a three-year hiatus.

The movie screened alongside 11 other films in the just concluded Nollywood Travel Film Festival held in Toronto.

In the movie which treats Post Traumatic Stress Disorder (PTSD), had the actress playing the lead role of ‘Ada’, a successful law attorney who has an unrelenting passion for prosecuting sex offenders.

Her character, however, has an inordinate urge for sex as a weakness; a factor that birthed some of the sex scenes in the movie.

‘Alter Ego’ was trailed with mixed reactions after its release of its first trailer due to the popular sex scene between Omotola and fellow actor, Wale Ojo.

Since her Nollywood debut in 1995, the screen diva has appeared in over 300 films, selling millions of video copies.

Beyond her show business accomplishments, she is also applauded for her remarkable humanitarian efforts.

In 2013, she was honoured in Time magazine’s list of the 100 most influential people in the world alongside Michelle Obama, Beyonce and Kate Middleton.

In early 2013, Omotola made her US television debut in VHI’s scripted series, `Hit the floor.’

In 2014, she was honoured by the Nigerian government as a Member of the Order of the Federal Republic, MFR for her contributions to Nigerian Entertainment Industry.

The actress recently featured in Kunle Afoloyan’s ‘The Tribunal’ and is set to feature in a new movie, ‘Shadow Parties’.
(NAN)