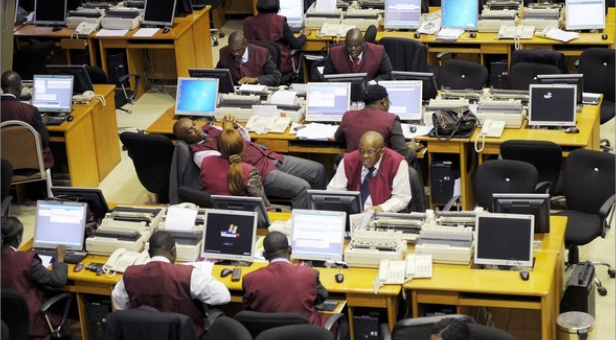 Net capital flight has been on the decline of late as the market capitalisation of the Nigerian bourse has remained around the N9 trillion mark, as against N8 trillion in the opening weeks of 2016.

In fact, through the first eight trading days of 2016, the market lost 1.2 trillion to become the worst performing exchange in Africa.

At the time, the Nigerian bourse was only better than China and Saudi Arabia in the entire world.

Last year, Oscar Onyema, chairman of the NSE, had warned the lack of clarity in government will hinder investors from moving into the economy as they ought to.

“Giving much clarity around the various policies that are coming out, people will have more data point for making investment decision,” he had said.