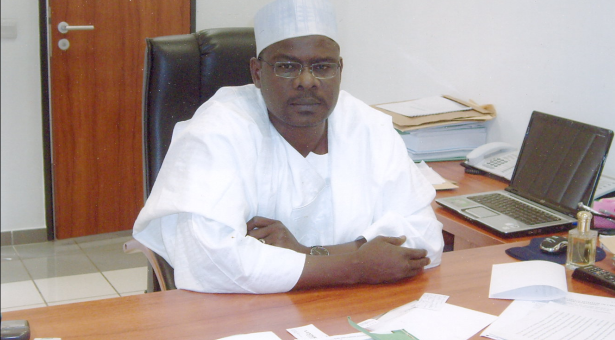 Ali Ndume, senator representing Borno south, says as far as he is concerned, he did not offend anyone in the upper legislative chamber.

Saraki was accused of owning a vehicle that was imported with fake documents, while Melaye was said to have forged his degree certificate.

Both men denied the allegations and were subsequently cleared by the senate committee on ethics and privileges.

Speaking to his constituents on Sunday, Ndume said he preferred to be isolated in the upper chamber than betraying Nigerians.

Ndume argued that his support for the anti-graft war of President Muhammadu Buhari and backing the confirmation of Ibrahim Magu as chairman of Economic and Financial Crimes Commission (EFCC) irked his colleagues.

He said the suspension would not in any way deter him from saying and practising the truth in the interest of the nation.

“As far I am concerned, I wronged no one in the senate and I am not regretting my loyalty and support for President Buhari’s fight against corruption as well as all forms of financial crimes,” he said.

Mamman Mailafiya, emir of Shani, called on Saraki to convince his colleagues to rescind the suspension of Ndume.

The monarch said the suspension of the former senate leader had affected the interest of southern Borno senatorial district.

Sultan Of Sokoto, Sa’ad Abubakar Says Begging Has No Basis In Islam