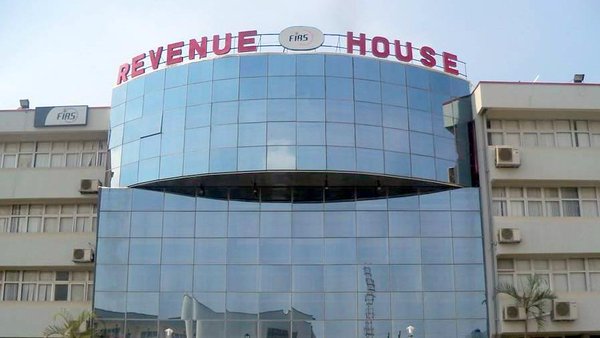 The House of Representatives, on Thursday in Abuja, rejected a motion to probe the Federal Inland Revenue Service (FIRS) over alleged breach of the Public Procurement Act 2007.

It, however, mandated the sponsor of the motion and Deputy Minority Leader, Rep. Chukwuka Onyema (Anambra-PDP) to provide evidence of breach for the House to take necessary steps.

The lawmaker had argued that the FIRS, as an agency of the Federal Government, was required to comply fully with the provisions of the Public Procurement Act of 2007.

He alleged that there were numerous infractions bordering on gross abuse of the letters and spirit of the said Act by the FIRS.

Onyema listed the allegations to include non compliance with requirements for competitive bidding and abuse of the restrictive tendering option.

Others include alleged award of contracts beyond approved threshold to companies, some of which were registered on the day of award and to companies not having the required compliance documents/certificates among others.

He said that such gross abuse and violation of the Act were partly responsible for the numerous challenges bedeviling the nation, including the current economic recession and infrastructural deficit.

According to him,  the FIRS has consistently shown strong penchant to deliberately violate the Act, as it is the case in its engagement of McKenzie which resulted in huge loss of foreign exchange to the nation.

He said that if urgent steps were not taken to investigate these allegations and address any infractions, “the abuse is likely to continue, resulting in further losses to the nation”.

The motion, when put to vote, majority of the lawmakers refused to give their support.

Speaker Yakubu Dogara, however, charged the mover of the motion to provide evidence of breach to enable the House take appropriate steps.