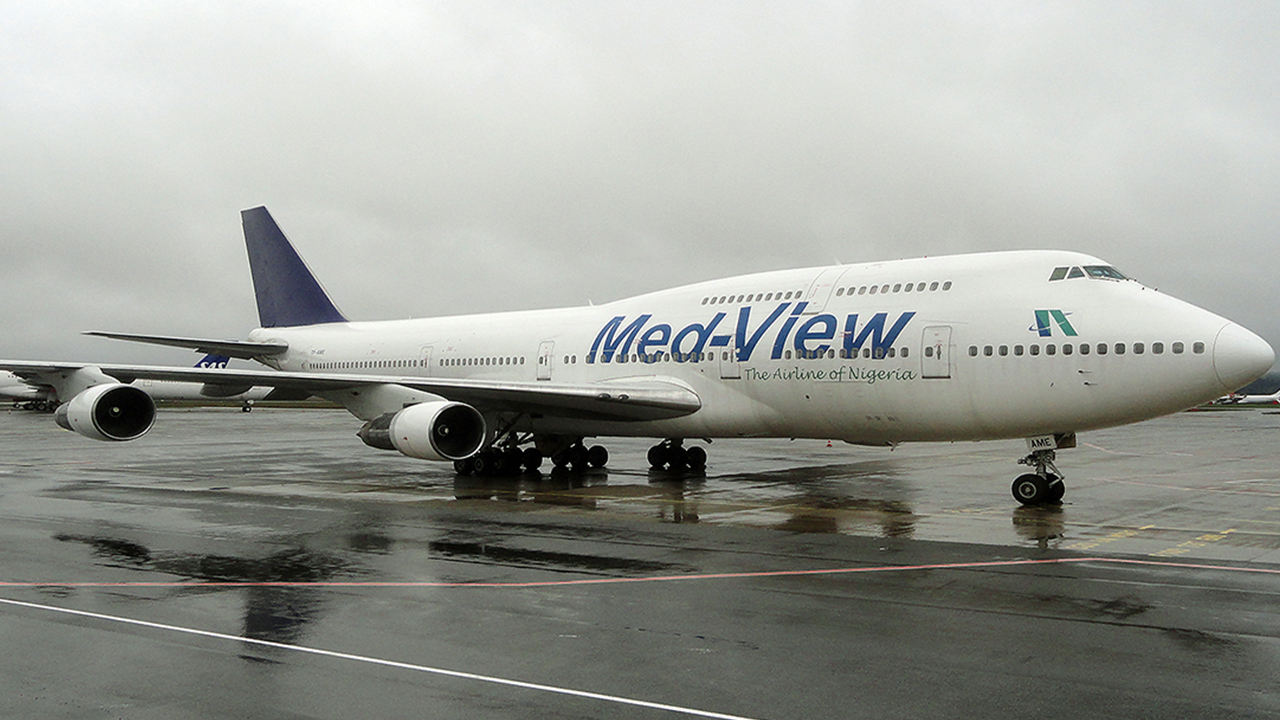 A Medview Airline flight took off from Lagos for Abuja today but developed a fault soon after take-off, causing the plane to return to the Lagos Airport.The plane with flight number VL 2102 was airborne, carrying 105 people; passengers and crew members inclusive, when the fault was noticed.A passenger on the flight revealed that there had been suspicion of a fault before take-off however, the pilot and crew members assured them that everything was fine.

“They want to kill over 100 passengers with their faulty plane,” a passenger, Oladejo Olowu, told Premium Times.

The plane was scheduled to get to Abuja before making a final journey to Yola, Adamawa State. Just a day before the Medview incident, a Boeing 737 aircraft belonging to Air Peace had one of its tyres burst while preparing for take-off at the Murtala Muhammed Airport, Lagos.