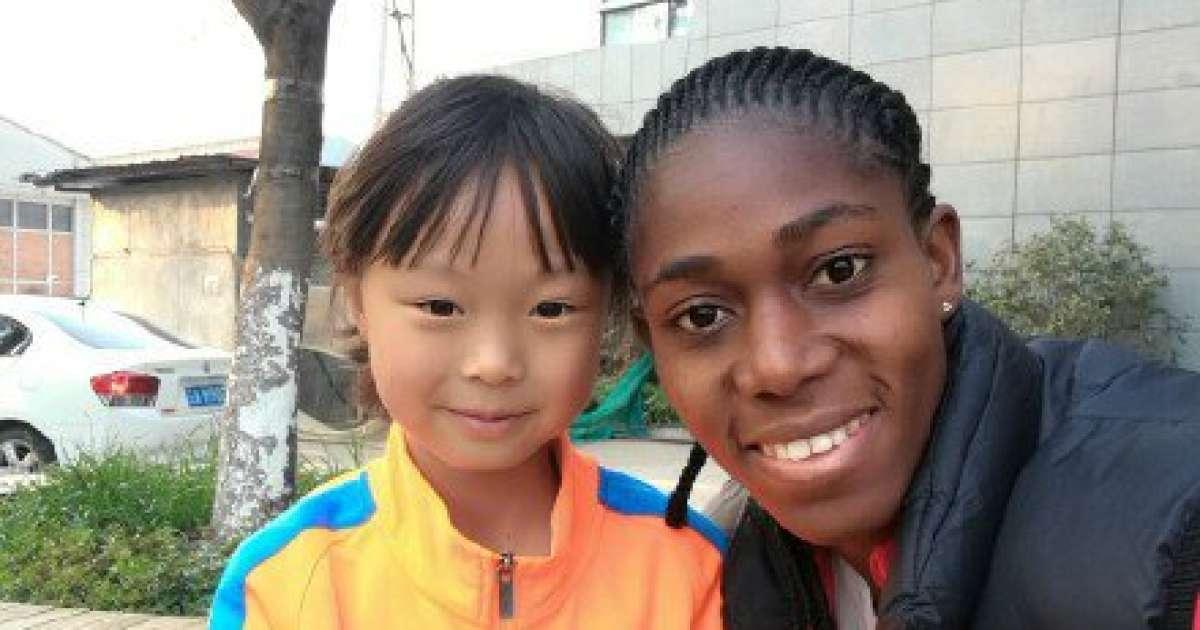 The 22-year-old won the BBC’s Women’s Footballer of the Year Award in 2015 before joining Arsenal from Liverpool.

She helped the Gunners win the Women’s FA Cup at Wembley in May 2016 and was recently awarded the African Women’s Player of the Year Award.

She also played for her country at the 2015 Women’s World Cup in Canada.