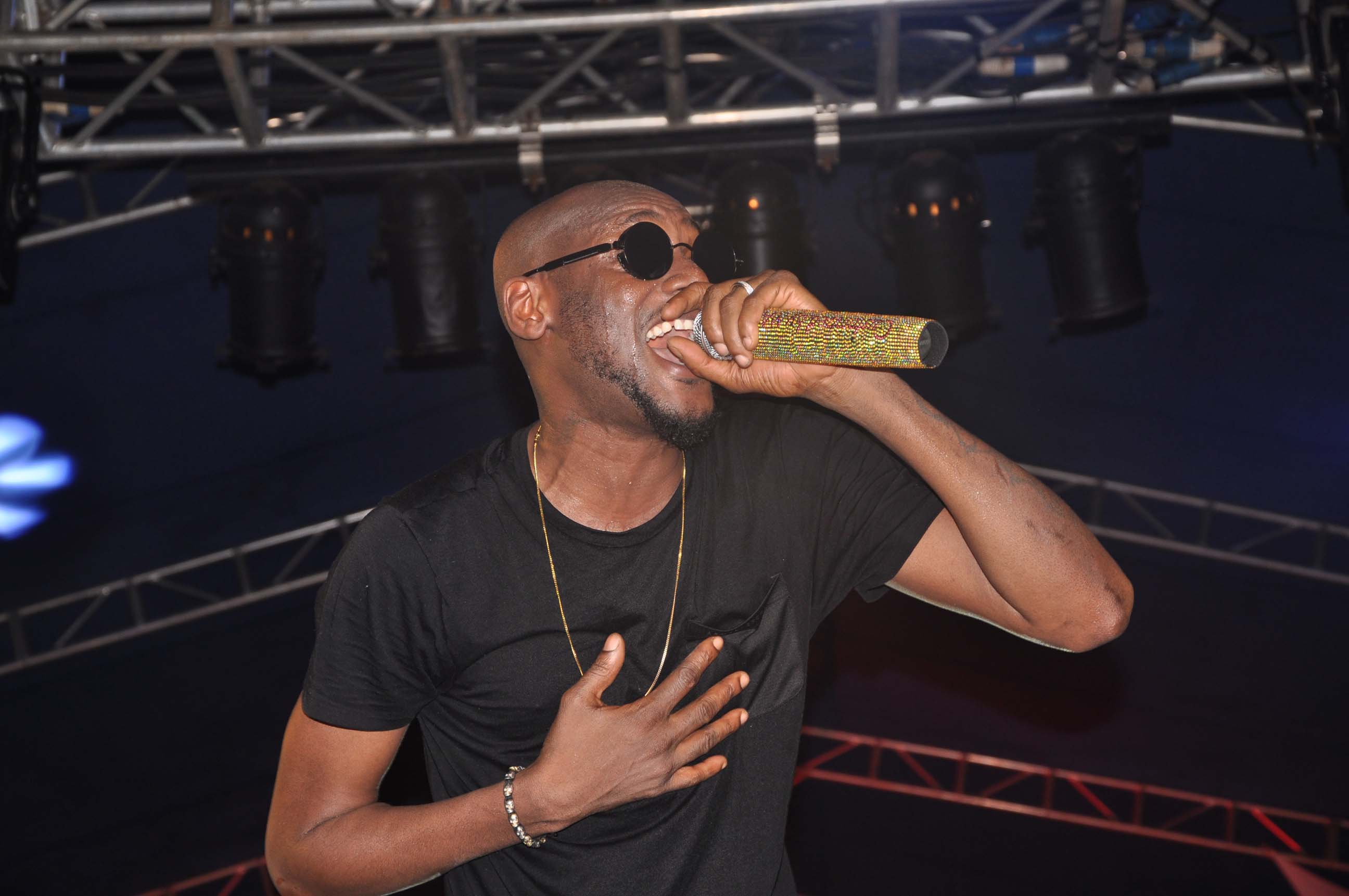 Foremost Nigerian singer, 2Baba, also known as 2Face, has called on Nigerians to join him in a nationwide protest against the Federal Government.

According to the artiste, the protest, which will hold on February 5, is a call for good governance and an urgent explanation for the economic downturn nationwide.

He shared the news with his 1.8 million followers on Instagram with the caption, “First Massive Nationwide Protests.”

No further details of the planned protest was announced by the singer.

“A call for good governance.?A call for urgent explanation into the reckless economic downturn nationwide.?A call for nationwide protests as we say No to the Executive, No to legislatures, No to judiciary… You have all failed us.?We the people are tired. We can no longer continue with all of you. All your excuses and mistakes are not funny. We do not wish to continue with a system and government that is not working but afflicting the people. We the people of this country not living under the privileges of government allowances and remuneration have now accepted to take the bull by the horn to come out and protest this obnoxious and baseless policies and excuses of the government of the day.
Where are the recovered looted funds?
Why do we still have the executive arms and legislatures still enjoying their salaries and allowances while we hear there’s no money to pay workers??Why do we still see ceaseless power failures with no explanation and hope of getting out of it unlike before??Why do we keep seeing peace talks in Niger Delta, Fulani herdsmen and ipob without any solutions being reached, while the strategies keep aggravating the people involved as political leaders stage forums to extort funds in the name of addressing their subjects??Why did we have petrol price rise to 145 for the sake of global oil price crash and removal of subsidy but such price is still being maintained despite significant reawakening of the oil price from $30/barrel to $56/barrel??Who is to be held accountable for the sudden and continuous hike in price of commodities in the market, where for the first time in history, Nigeria is suddenly selling kerosene at 400 naira per litre as against 50 naira per litre, diesel at 300 naira per litre as against 100 naira per litre and petrol from 87 naira to 145 naira? Yet maintaining the same systems, environment and maybe a lesser money spending government.
There’s need for Nigerians to rise against what is happening in this country having waited patiently for the legislatures that were elected to represent the people all to no avail.