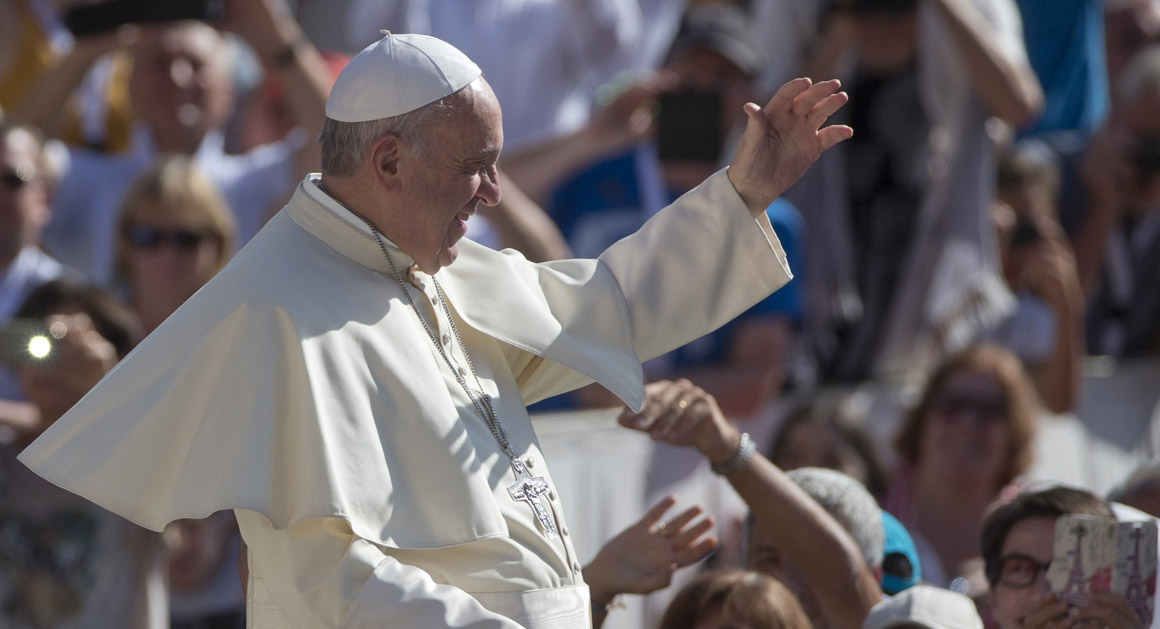 A group of senior priests in Germany has called on Catholic Church to end the celibacy rule in an open letter.

The 11 high ranking clerics, who were ordained n Cologne in 1967, are of the opinion that every man should have the right to choose to take the vow or not as other Protestant and Orthodox Church pastors have.

They wrote the letter as part of a review of their 50 years in the Catholic Church.

A group member Franz Decker told DW, “We believe that requiring that every man who becomes a priest to remain celibate is not acceptable,”
“We think, every Catholic should be allowed to choose if they would rather be celibate or not, regardless of whether they want to work as priests or not – just like in the Protestant Church or the Orthodox church, really, every church but the Catholic Church.”

To the group, celibacy causes many modern priests to suffer from seclusion and believe the men have little to gain from church-imposed solitude.

“What moves us is the experience of loneliness – as elderly people who are unmarried because our office required this from us, we feel it vividly on some days after 50 years on the job… We agreed to this clerical life because of our jobs, but we didn’t choose it,” the group wrote.

They also gave a number of suggestions as to how the Catholic Church could “modernise”, including allowing women to join the clergy.

However, the office of Pope Francis is yet to react to the open letter.