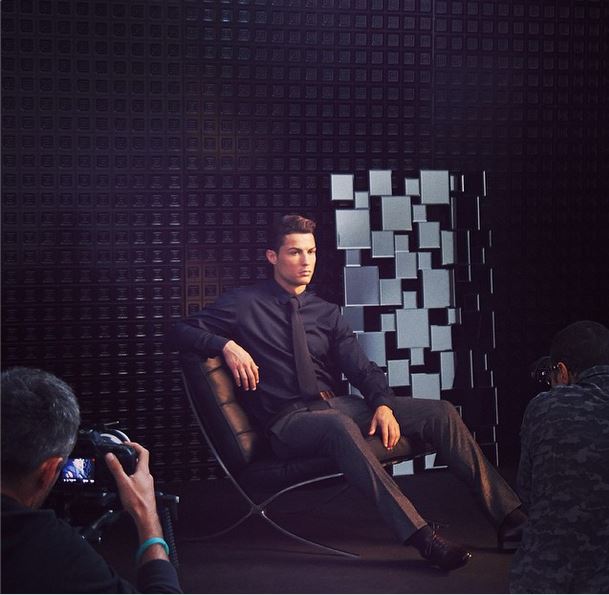 Real Madrid star Cristiano Ronaldo has been named the the Best FIFA Men’s Player on Monday, January 9 in Zurich.

After Champions League and Euro 2016 successes for club and country last year, Ronaldo wins yet another accolade for his bulging trophy cabinet.

Ronaldo now has the Ballon d’Or and FIFA Best award after his third Champions League title, thanks in major part to his 16 goals in 12 games, as well as Portugal’s Euro 2016 success – the country’s first major crown.