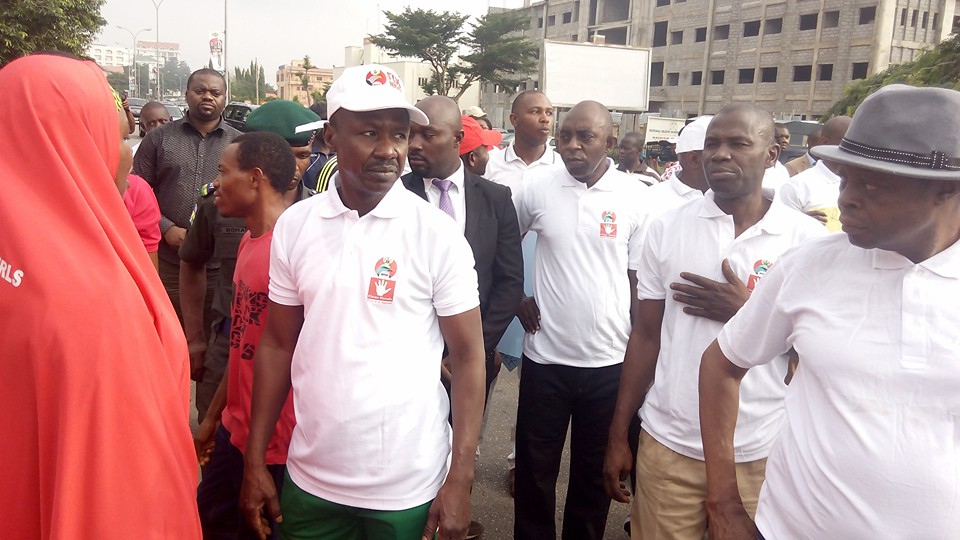 Ibrahim Magu, Acting Chairman of the Economic and Financial Crimes Commission (EFCC), has insisted that the collective efforts and collaboration among other government agencies and the EFCC is absolutely necessary because the workload at the anti-graft agency is enormous.

Magu, speaking when a management team of the Securities and Exchange Commission (SEC) visited him in Abuja on Friday, also said accountability, probity and transparency were crucial in the protection of investments.

“The work is so enormous but the collective efforts and collaboration are absolutely necessary so that a lot of ground will be covered,” he said.

Magu commended the collaborative efforts between both agencies, saying it had led to the recovery of stolen monies.

He assured the SEC team of the EFCC’s commitment to its mandate and implementation of the MoU between both organisations.

Magu also said joint training would be organised in future to bridge the gap between both agencies.

He advised SEC to always tip off the EFCC before suspending erring brokers in order to increase the chances of successful investigations and recovery of money.

NAN reports that Mounir Gwarzo, Director-General of SEC, who led the delegation, decried the limitations to the commission’s enforcement authority.

Gwarzo said “over the years, this had hampered SEC’s effectiveness in recovering money lost by investors to fraudulent brokers and dealers.

Gwarzo also said that several criminal cases against defaulters of SEC policies that were not under the SEC’s jurisdiction had been sent to the EFCC, and feedbacks were received on their status.