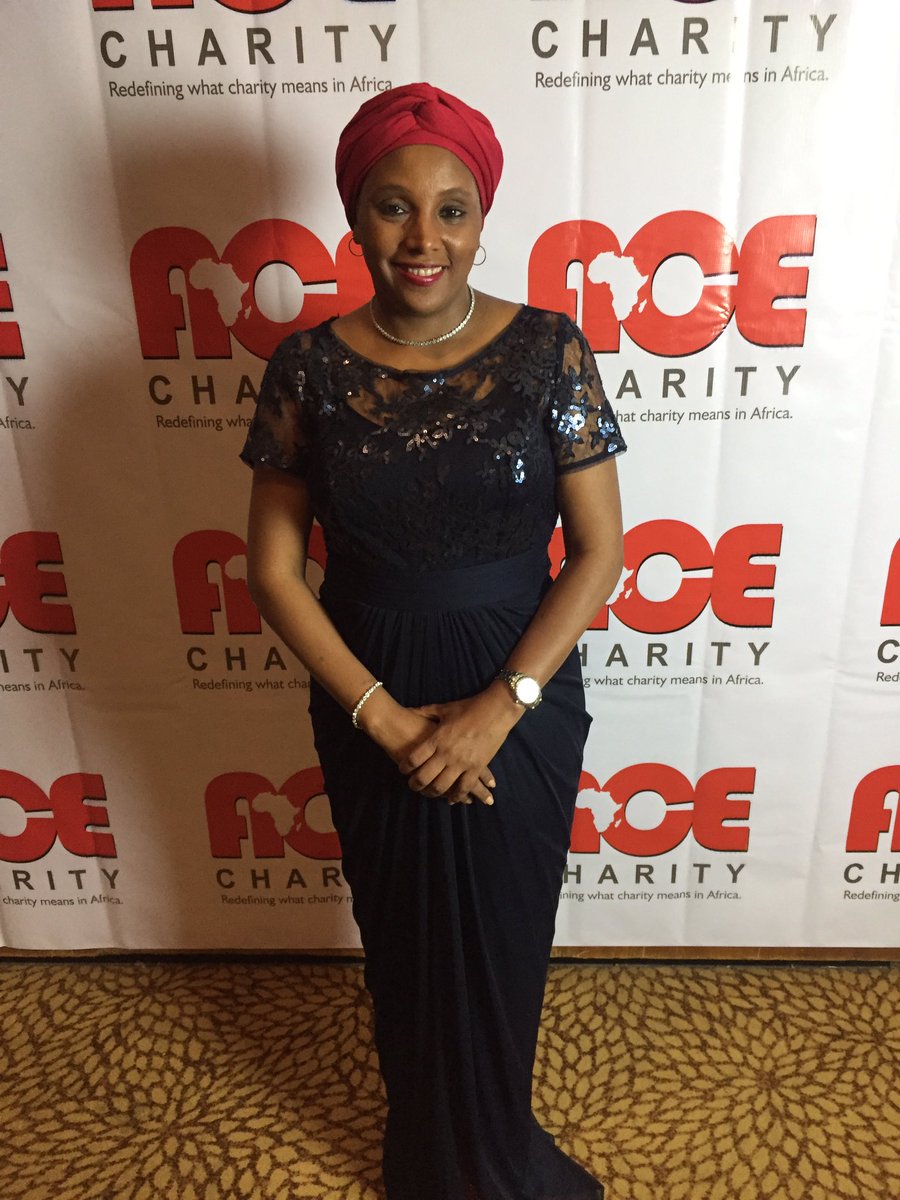 I am in my late forties so I cannot be considered young by any stretch of the imagination. I am satisfied with my journey through life thus far and comfortable in my skin. However, some people believe I should actually be ashamed of my age.

Not once, not twice on Twitter, I have witnessed ‘young’ people employing the word ‘old’ when attempting to insult or shame people who are older than them, when an older person has dared express a view they find disagreeable.

They wear their ‘youth’ like a badge of honour. They strut and preen almost as if being young is an achievement like bagging a degree, setting up a successful business or having a positive impact on the lives of people.

The attacks that I speak of mostly occur when they can not engage with the subject under discussion because it is intellectually challenging. They are victims of our fault lines and are therefore incapable of cold, objective engagement with any issue. Their immediate solution is to obfuscate and muddy the waters but when that doesn’t work, they resort to abuse. It doesn’t matter what the subject is -music, the Arts, culture- but nothing riles them up more than an opposing political view! They pounce and before long, the word ‘old’ makes its debut. It’s the ultimate slap-down!

Given the many challenges we face in Nigeria, from our non-existent health care, to bad roads and the stress of earning a living in a difficult economic terrain, all of which have lead to a declining life expectancy; growing old is actually a feat that should be commended. It is a badge of honour that says look at me, I have survived, against all the odds. Instead, age has become a twitter weapon used to terrorise the not so ‘young’.

Maybe it is frustration with a generation that they believe has failed this country and therefore hasn’t earned the right to have an opinion. While this point might be pertinent, it is important to note that although I have witnessed a few men being ‘insulted’ by the tag of ‘old’ , the most vitriolic instances are reserved for women.

If one is female, one faces a more virulent attack if one even ventures to express an opinion that may be controversial in any way, shape or form. Age, gender, and marital status ‘shaming’ by an army of young trolls is now the order of the day on Nigerian twitter, actively and tacitly encouraged by a wider Nigeria society which remains mostly patriarchal, parochial and in some cases even misogynistic.
While the focus on marital status is clearly a result of patriarchy which promotes the idea that women have no worth unless they are tied to a man, why would a woman’s years determine whether or not she should have an opinion? One explanation is that because we are ‘old’ we are seen to be somewhat ‘deficient’. Which leads to the question what is the main difference between young and ‘old’ women? Well the most obvious and visible differences are tied to reproduction, in short sex.

As women approach fifty, they stop producing certain hormones, as result of this, most of us stop being able to conceive and begin to see changes in our body. The general belief is that we stop becoming desirable. So again, it comes back to our worth to men. While this is actually not true, the fact that female aging is seen as a ‘deficiency’ speaks to a system organised again to measure women through the eyes of patriarchy.

I remember a certain Senator saying if he were to rape a woman it wouldn’t be one who is past her menopause. Where does one begin to even engage with this sort of statement? Is it to talk about the seeming normalization of a hideous crime or the attempt to imply women who are past menopause are unworthy of even having something so base and atrocious as rape committed against them?

On Nigerian Twitter today, it is not unusual for an argument on politics with older women to end with suggestions that they need to find a man to have sex with, to rid them of their ‘bitterness’. This is how smart, articulate women are reduced to nothing more than sex objects.
In this society today, there is no attempt at subtlety by men who have no respect for women. They are all too aware that their actions have no consequences and life goes on as normal regardless of how egregious the remarks.

What is surprising is the number of young women who take part in this taunting. It amuses me no end and then it saddens me because at best they are unwittingly, building and nurturing a process that systematically reduces them and which eventually, is likely to be used against them. They are active connivers because they have bought Into the cultural ‘values’ that underpin and promote gender discrimination and misogyny. This is tragic.

Trust me, this isn’t an attempt to stifle debate. With any conversation, it is important to have multiple viewpoints. These are particularly critical as we seek to address significant problem ranging from violent religious and ethic clashes that have lead to thousands of deaths in a country which seems to simply refuse to grow and develop.

Inter-generational dialogue is also key as we have a large youth population ( 18 – 35) more than half of whom are disenfranchised and without hope. They need to take their destiny into their hands and force a change in an establishment that has let them down.
However, trolling ‘old’ people on Twitter, and targeting single women will not solve our problems. Despite our shortcomings and failures, and they are significant, most of us believe that we have to contribute to nation-building.

By Kadaria Ahmed is a renowned Nigerian Journalist.