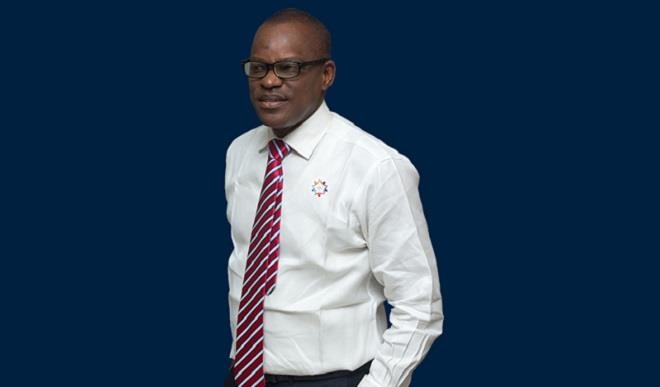 With election just seven days away, the fate of Eyitayo Jegede, the preferred candidate of the Ahmed Makarfi faction of the Peoples Democratic Party for Ondo governorship poll now hangs in the balance as the Court of Appeal yesterday postponed indefinitely the judgment that he hopes will compel the Independent National Electoral Commission to put his name as the party’s candidate.

Jegede is challenging the court order that forced INEC to replace him, with Jimoh Ibrahim of Ali Modu Sheriff faction as the governorship candidate for the November 26 election.

The court also adjourned all other pending appeals, including one filed by Makarfi, relating to the dispute over the governorship ticket of the PDP in November 26 election.

The panel said it took the decision to adjourn “sine die” (indefinitely) to await the decision of the Supreme Court on interlocutory appeals filed by the respondents.

The Court of Appeal yesterday? also cited the motion filed by the respondents before the Supreme Court on Thursday, asking for an order of the apex court to disband the panel and take disciplinary action against it for going ahead to hear the appeal after the Supreme Court had entered the appeals.

The nine respondents led by Mr. Biyi Poroye, who filed the motion before the Supreme Court are state officials of the Sheriff-led faction of the PDP in the South-West zone.

The appeals by Makarfi and Jegede are challenging the orders made by Justice Okon Abang of the Federal High Court in Abuja on June 29 and October 14, 2016, which INEC acted on by dropping Jegede and replacing him with Ibrahim as the party’s standard bearer in the forthcoming election in the state.

But dissatisfied with the hearing of the appeals by the Court of Appeal despite their pending -interlocutory appeals before the Supreme Court, Poroye and others had filed the motion before the apex court.

In the motion filed by the Sheriff faction of the party in Ondo State through its counsel Raphael Oluyede, the three member panel of the appeal court was joined as 5th to 7th respondents.

They accused the panel of bias and prayed the apex court to restrain the Justices from further proceedings in the appeals.

The motion served on the panel at about 7:30pm on Thursday night alleged that the three Justices had betrayed their office with the way the appeals was handled and that they have refused to be bound by their earlier orders.

The motion also accused the appeal court panel of showing disrespect to the Supreme Court by violating the doctrine of “lis pendis”.

The apex court had however fixed November 22 to hear the appeal.