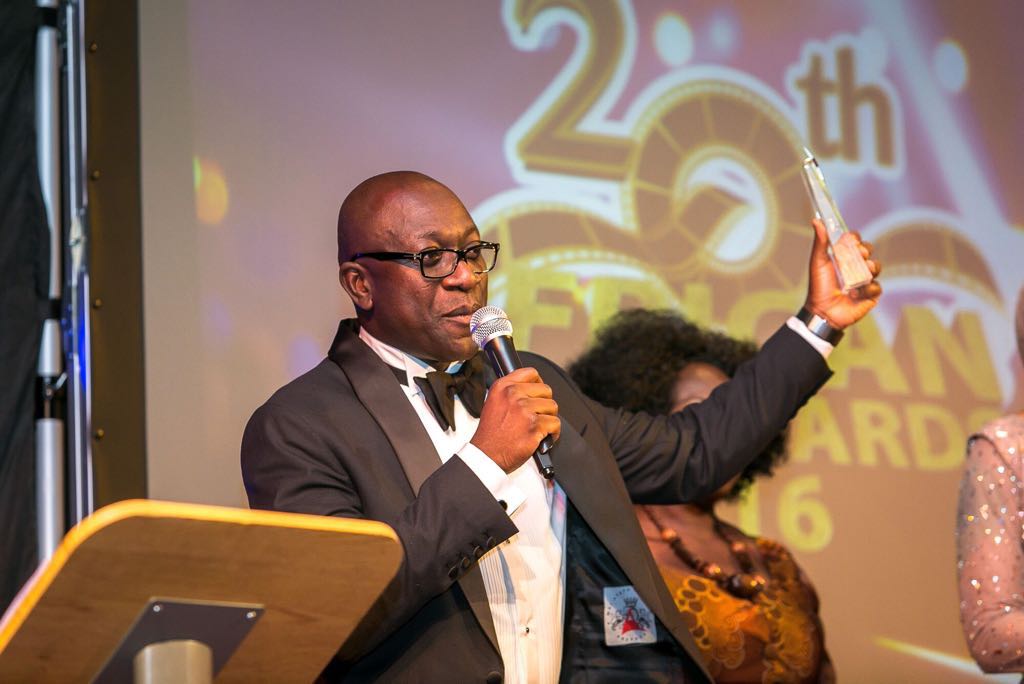 A top London-based newspaper, African Voice, has honoured a member of the House of Representatives, Abdulmumin Jibrin, with African Voice Leadership in Legislative Governance Awards 2016 for his commitment to legislative duties and fight against corruption in Nigeria.

In a letter signed by the Publisher/Editor-in-Chief of the newspaper, Mike Abiola, the paper described Mr. Jibrin as a deserving recipient of the award.

“The African Voice Leadership in Governance Awards recognises African leaders who have shown dedication to developing their State/countries, by  demonstrating exemplary leadership.”

“The attention of the international community has been drawn to your  commitment to the people of Nigeria and Kano State in particular. Your effort in helping to eradicate corruption is commendable”

“The 20th African Voice Newspaper Leadership in Legislative Governance Awards Investiture ceremony will take place on Saturday 5 November, 2016 and will be attended by Foreign  & Commonwealth Officials, African diplomats in the UK, British  Politicians, Members of Parliament and influential business leaders”

“The event has a dedicated followership of high net worth individuals  and the crème de crème of the British diverse community,” the letter added.

Speaking after the award held at the Banqueting Venue, London on Saturday, the lawmaker thanked the newspaper for finding him worthy of the award.

“Thank you African Voice Newspaper for this award. The award is a huge morale booster because it is coming at a very difficult and challenging period. It’s a period I had to leave my post as Appropriation chairman of the House of Representatives, suspended through subterranean means by Speaker Yakubu Dogara and received several threats to my life by the highly placed public officials I accused of corruption.

“My offence is disagreeing with some corrupt leaders of the House including the Speaker over the 2016 budget fraud and insisting that the right thing must be done, exposing individual and systemic corruption in the House and rejecting immunity for Principal officers of the House.

“Despite the difficulties I am going through, I will never be cowed to silence. I asure you I will never retreat from this worthy line of action. I shall remain committed to the fight against corruption in the House of Representatives and Nigeria as a whole.

“I dedicate this award to millions of Nigerians home and abroad who are suffering today because of the massive theft of our common wealth, budget fraud and monumental corruption in the House of Representatives which assumed an unprecedented dimension under the leadership of Speaker Yakubu Dogara,” Mr. Jibrin added.