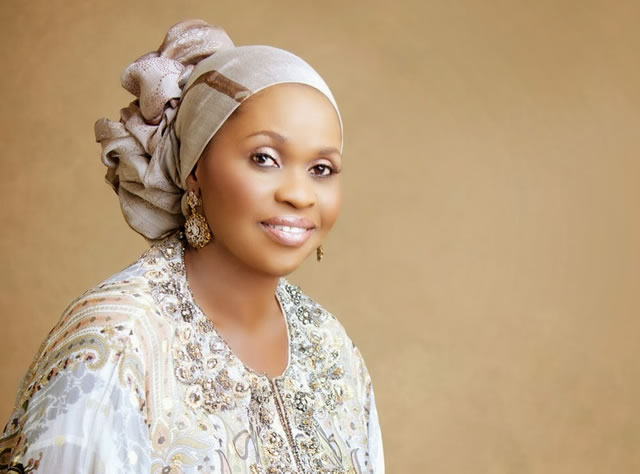 The Economic and Financial Crimes Commission has frozen a bank account belonging to Mrs. Bola Shagaya, a businesswoman which Forbes Magazine described as one of the wealthiest in Africa.

It was learnt that Shagaya, who is founder and Chief Executive Officer of Bolmus Group International – a diversified Nigerian conglomerate with interests in oil, real estate, banking, communications and photography – had become a subject of investigation due to her links to Dame Patience Jonathan, the wife of former President Goodluck Jonathan.

Sources within the EFCC told SUNDAY PUNCH that Shagaya’s account with Unity Bank with a balance of N500m was frozen.

The business tycoon, who is also the Managing Director of Practoil Limited, one of the largest importers and distributors of base oil in Nigeria, was said to have made suspicious payments into bank accounts belonging to Patience, who has been under EFCC investigation for about six months.

A source at the EFCC said, “When we were investigating Patience and looking into her accounts, we discovered that Bola Shagaya had been making huge and regular payments into her (Patience’s) bank account.

“We then discovered that the monies were kickbacks. The Ministry of Trade and Investment gave suspicious commission to Shagaya’s company on every crude oil sent abroad. The commission was put in an account for Bola Shagaya. The money will then go to Patience’s account. So we started investigating her.

“We were able to trace the N500m to her account at Unity Bank. So, we placed a ‘No Debit Order’ on the account.”

The source said when Shagaya realised that her account had been frozen, she rushed down to the bank and tried to use her position as a board member of the bank to lift the restriction.

The detective added, “When she heard about the restriction, she ran down to the bank to stop the order from being carried out. We then called the bank to let them know that doing such would amount to a criminal conspiracy. At that point, she had no choice.”

When contacted on Saturday night, Shagaya said, “Please, don’t call this number. I am sleeping. Write anything you want to write.”

The Head of Corporate Communications, Unity Bank, Matthew Obiazikwor, could not be reached for comments as his phone line was switched off and a text message sent to him had not been responded to as of the time of filing this report.