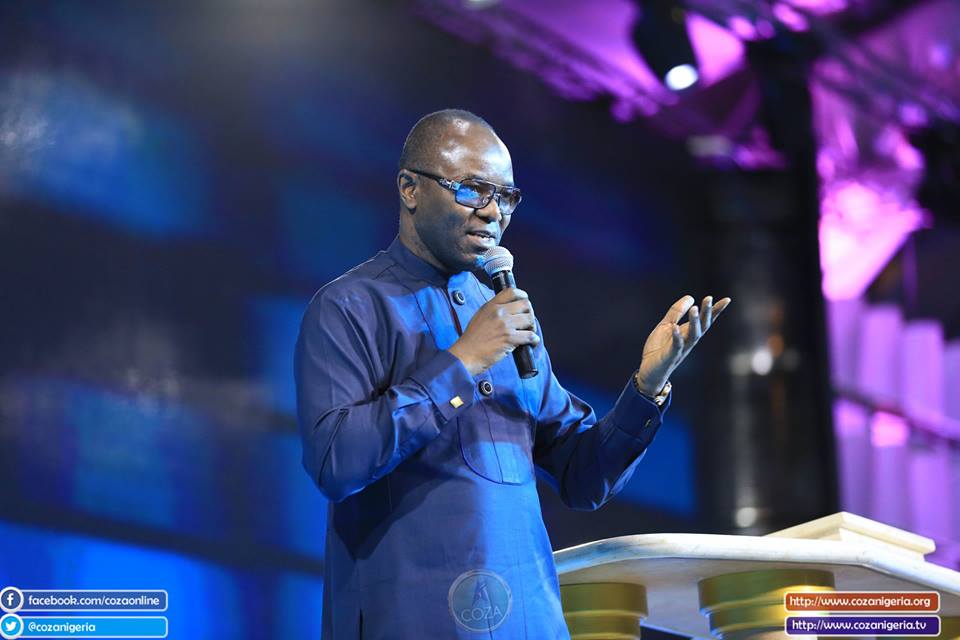 The Minister of State for Petroleum Resources, Dr Ibe Kachikwu, has negotiated a 15- billion dollar investment with Indian Government for the oil and gas sector.

A statement signed by Mr Idang Alibi, Director, Press Ministry of Petroleum Resources, in Abuja on Monday, stated that the negotiations were part of the three-day investment drive of the minister to India.

It said the negotiations would be for terms to be agreed, where the Indian Government would make an upfront payment for crude purchase to Nigeria.

This, it said, would be repaid on the basis of firm Term Crude Contracts over some years and in consideration for Indian public sector companies collaborating in the refining sector as well as exploration and production activities.

It added that long term contracts for supply of crude to Indian PSU companies from Nigeria and possibilities of executing CGD and LPG infrastructure projects by Indian PSU companies in Nigeria was part of the negotiation. It added that kachikwu had concluded talks on the investments in Nigeria’s Oil and Gas Sector in a bilateral meeting with his Indian counterpart, Shri Dharmendra Pradhan.

“Both ministers noted the existing and significant engagement between the two countries in the hydrocarbon sector. According to the statement, the Indian minister acknowledges that Nigeria is one of the largest trading partners of India in Africa which is dominated by import of crude oil and gas.

Between 2015 and 2016, India imported nearly 23.7 million tons of crude which was nearly 12 per cent of India’s overall imports and over two million tons of LNG from Nigeria. Following this negotiation, the two countries agreed to work on a Memorandum of Understanding(MOU) to facilitate investments by India in the Nigerian Oil and Gas sector.

It said the investment would specifically be in areas such as Term Contract, participation of Indian companies in the refining sector, oil and gas marketing. Others include upstream ventures, the development of gas infrastructure and in the training of oil and gas personnel in Nigeria.

Both ministers also agreed to strengthen the existing cooperation in Oil and Gas sector, and in particular, to explore investment opportunities for Indian Public and Private Sector companies in Nigeria,” it said.

It added that the minister had one-on-one meetings with top executives of Indian Public Sector Oil and Gas companies and also representatives of some Indian private sector oil and gas companies.