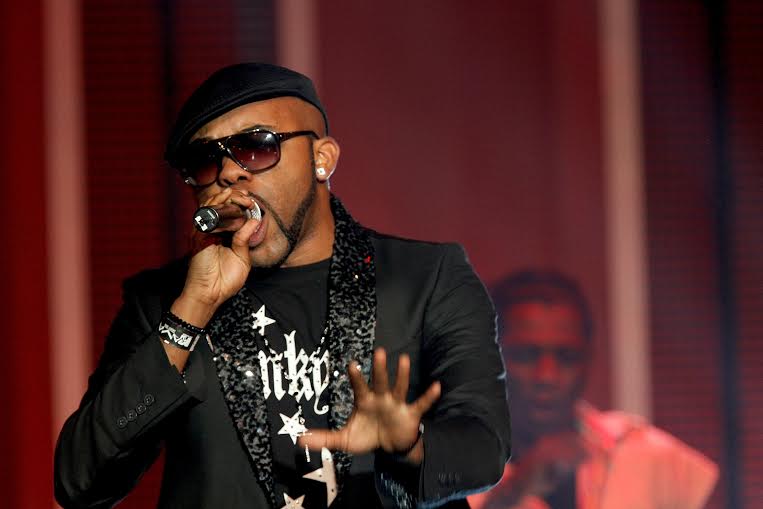 It is no secret that top Nigerian RnB artiste, Banky W, is one of the most eligible bachelors in the Nigerian entertainment industry.

Good-looking and talented, the 35-year-old artiste whose real name is Olubankole Wellinton recently became the butt of jokes as a result of his single status.

Obviously unperturbed by fans who clamour for him to get married, the singer once again set the record straight in a radio interview aired in Lagos on Thursday night.

On a SnapChat rant to reveal plans to hold a secret wedding.

He said, “My whole life has been a show. Not making my wedding one too. No way. If/when I do get married, no way I’m doing that huge Lagos wedding move.

“If I have my way I’m not even releasing pre-wedding pictures. Y’all not gonna Naija-blog me. World gonna find out after it’s already said and done. My wedding will take place at a secret location. Somewhere you will need two visas to get to.”

One of the highest-earning Nigerian musicians, Banky W has been romantically linked to his EME Records first lady, Niyola and an Italian-Ghanaian model, Andrea Manuella Giaccaglia.

T-Pain Is Coming To Lagos This October