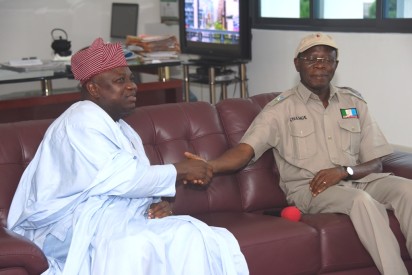 Lagos, Kaduna and Edo State are among other states listed most indebted states of the federation with a combined profile of $1.84bn.

According to statistics from the Debt Management Office in Abuja on Wednesday, the 36 states of the federation and the Federal Capital Territory owe $3.65bn in foreign debts as against the $7.61bn owed by the Federal Government as of June 30, 2016; bringing the country’s total foreign debt to $11.26bn.

Lagos, which is the nation’s commercial hub, retained its topmost position as the most indebted state of the federation with a total of $1.43bn in foreign debts.

Thus, the state holds 39.17 per cent of the country’s total subnational foreign debts.

Kaduna State, with total foreign debt of $225.28m, comes in the second position. It holds 6.16 per cent of the subnational foreign debts.

Rochas Okorocha Directs All Adults In Imo’s 27 Local Council To Pay N3,000 Each As Development Levy