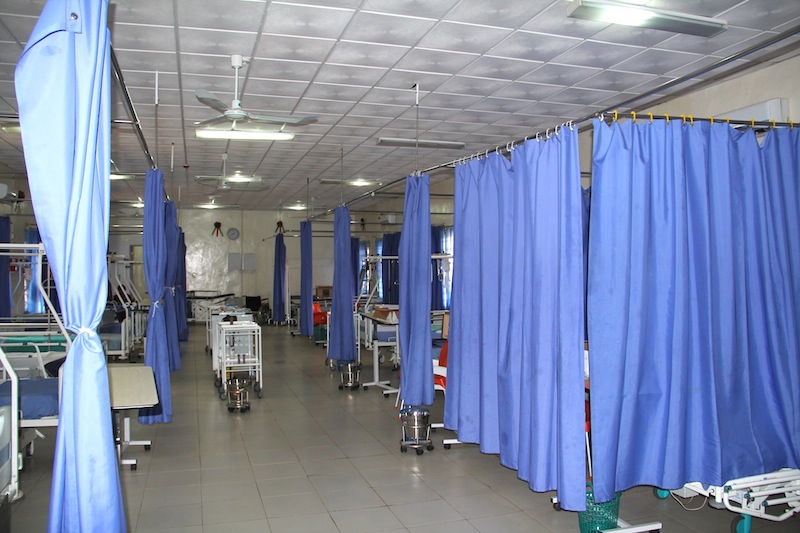 Members of the association, who lodged their complaints with the Senate on Friday, August 19, 2016, said they had held a week’s protest and would embark on a three-day warning strike on Monday, August 22, 2016, after which an indefinite strike would hold should the management of the hospital fail to respond.

This was disclosed by the president of NARD, ABUTH chapter, Dr. Waziri Aliyu, who communicated the development to the chairman, Senate Committee on Health, Senator Lanre Tejuoso, who was accompanied by member of the Senate representing Kaduna-Central Senatorial District, Senator Shehu Sani, Punch reports.

“As simple as cotton wool and methylated spirit are, we ask patients to provide. I think this is the height of it,” Aliyu said.

He also lamented the sacking of doctors by the management, poor remuneration, non availability of accommodation for staff who should be resident, insecurity and poor working environment in the hospital.

He decried the non-availability of equipment, saying the MRI machine in the hospital had been faulty for 46 months, while patients were being referred to other hospitals.

In his response, Tejuoso noted that the problems were not peculiar to ABUTH, and that many public health care institutions bear the same burden.

He urged the doctors to pay more attention to how monies allocated to ABUTH are being spent, instead of embarking on strike. He also urged them to file a comprehensive report of their grievances to the Senate