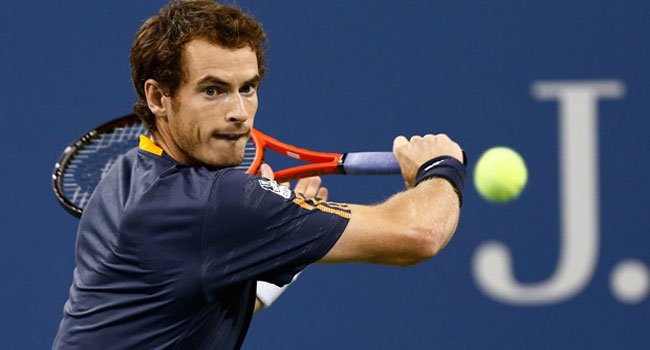 Andy Murray got off to a good start taking the first set 6-4 after breaking Raonic mid-way through on his way to winning his second title on home soil.

Milos Raonic got into the match in the second set, defending well and saving four break points against his serve.

With this he pushed Murray into a tie-break, but the Scot was just far too good for him, first racing into a 3-0 lead and then earning himself five set points at 6-1.

Raonic saved the first two of those with two huge serves, but he then put a Murray second serve in the net to allow the Scot to go 6-4 7-6(3) ahead.

Murray was made to sweat even more as he wrapped up the match in the third set.

He now leads their head-to head record 7-3 and has beaten him on clay, grass and hard courts this year.

Andy Murray had admitted that Sunday’s Wimbledon final would be a new experience.

He appeared in a grand slam decider without Roger Federer or Novak Djokovic on the other side of the net for the first time.

Murray’s 6-2 6-3 6-3 semi-final victory over Tomas Berdych on Friday saw the world number 2 reach his 11th major final while Milos Raonic recorded a five-set win over Federer in the other semifinal.

Murray defeated Djokovic in the 2013 final to end the 77-year wait for a home champion.

FIFA President Has Confirmed He Would Visit Nigeria