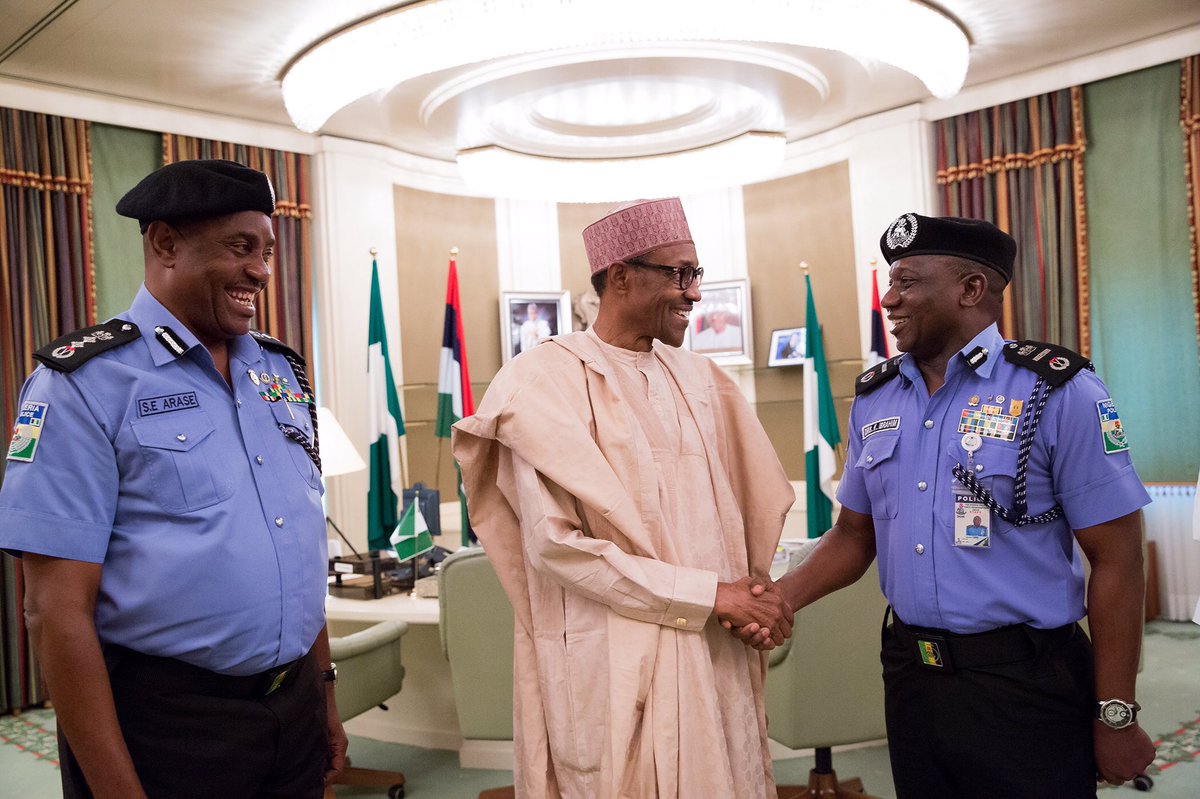 No fewer than ?50 persons were feared killed on Thursday night when militants invaded border town communities between Ogun and Lagos.
NAN reports that the areas affected are Elepete and Igbo-Olomu, a border community in Ikorodu North Local Government Area.

According to a source who pleaded anonymity, some of the victims were landlords who kept watch over the communities, due to incessant armed robbery attacks witnessed recently.

?The landlords were said to have set bonfires in strategic points, just as oncoming militants mistook them for law enforcement agents and thereafter, went on a shooting spree.

The source disclosed that 30 bodies have been accounted for, at various points, just as others are being searched for.

He added that many residents have fled the communities for safety, saying that only the Nigerian Army, the Navy and the Airforce could tackle the menace of these criminals.

“They attacked the communities around 11p.m on Thursday night. We were outside keeping vigil over incessant armed robbery attacks.

“We had bonfires in some areas and the militants, having sighted the fires, started shooting at anyone they saw.

“They came out from the creek. The whole communities have already been deserted. We need the presence of the Nigerian Army, Airforce and Navy to curtail the excesses of these militants,” he said.

Another source, who simply wanted to identified as Mrs Tawa, said that schools in the areas had been shut while business activities have been paralysed.

Mrs Tawa said that residents of the affected communities are fleeing their houses and that the whole areas already deserted.

However, the Ogun State Police Command said only two people were killed by suspected militants who have been laying siege on the community.

The Police PRO, Olumuyiwa Adejobi said that the militants came from the creek to attack innocent residents and fled back.

Adejobi, a Superintendent of Police, said the Police would keep investigating and fish out the perpetrators.

“Two have been confirmed dead. The militants came again and attack the community. We will only continue to try. They came yesterday and attacked and went back to the creeks,” he said.