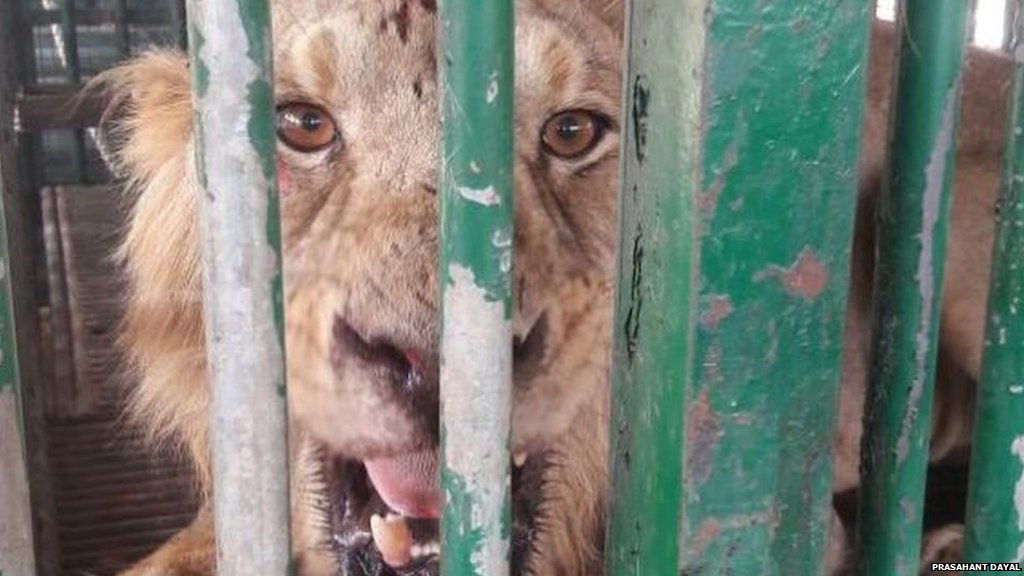 Indian officials have “sentenced” three lions to a lifetime of captivity after tests showed they were man eaters.

The male lion will be sent to a zoo, while the females will remain in captivity at a rescue centre.

Mr Singh told reporters officials believed that only the male lion had actually attacked and killed humans, with the lionesses eating “leftover” meat.

Six attacks on humans were reported recently near the sanctuary, the only habitat of the Asiatic lion.

Three people – a 14-year-old boy, a woman aged around 50 and a 61-year-old man – were killed between April and May, prompting officials to capture the entire pride of 18 animals.

Buhari Will Return To The Country On Sunday And Not Thursday