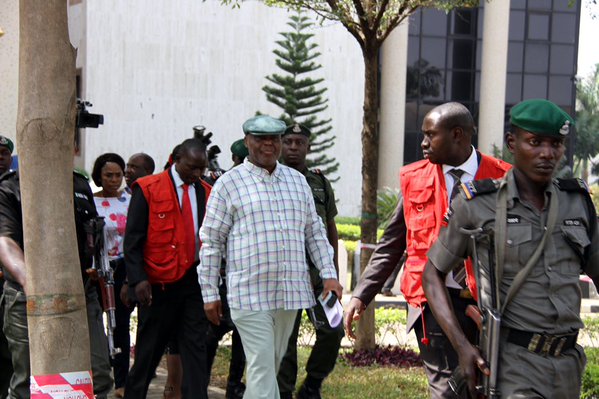 The management of the African Independent Television (AIT) Tuesday sacked all the workers at its Benin City station, for allegedly demanding for their unpaid 16 months salary arrears.

In a letter dated 2-6-16 and signed by one Mr. Victor Okasoga, a Senior Manager in charge of Human Resources, the management said the appointments of the affected workers have been terminated with effect from June 13, 2016. ?

It would be recalled that the affected workers, including reporters, cameramen, presenters and producers, had three weeks ago protested the non payment of their salaries.?

The Benin Center of the Station has been off air for several days now.
?