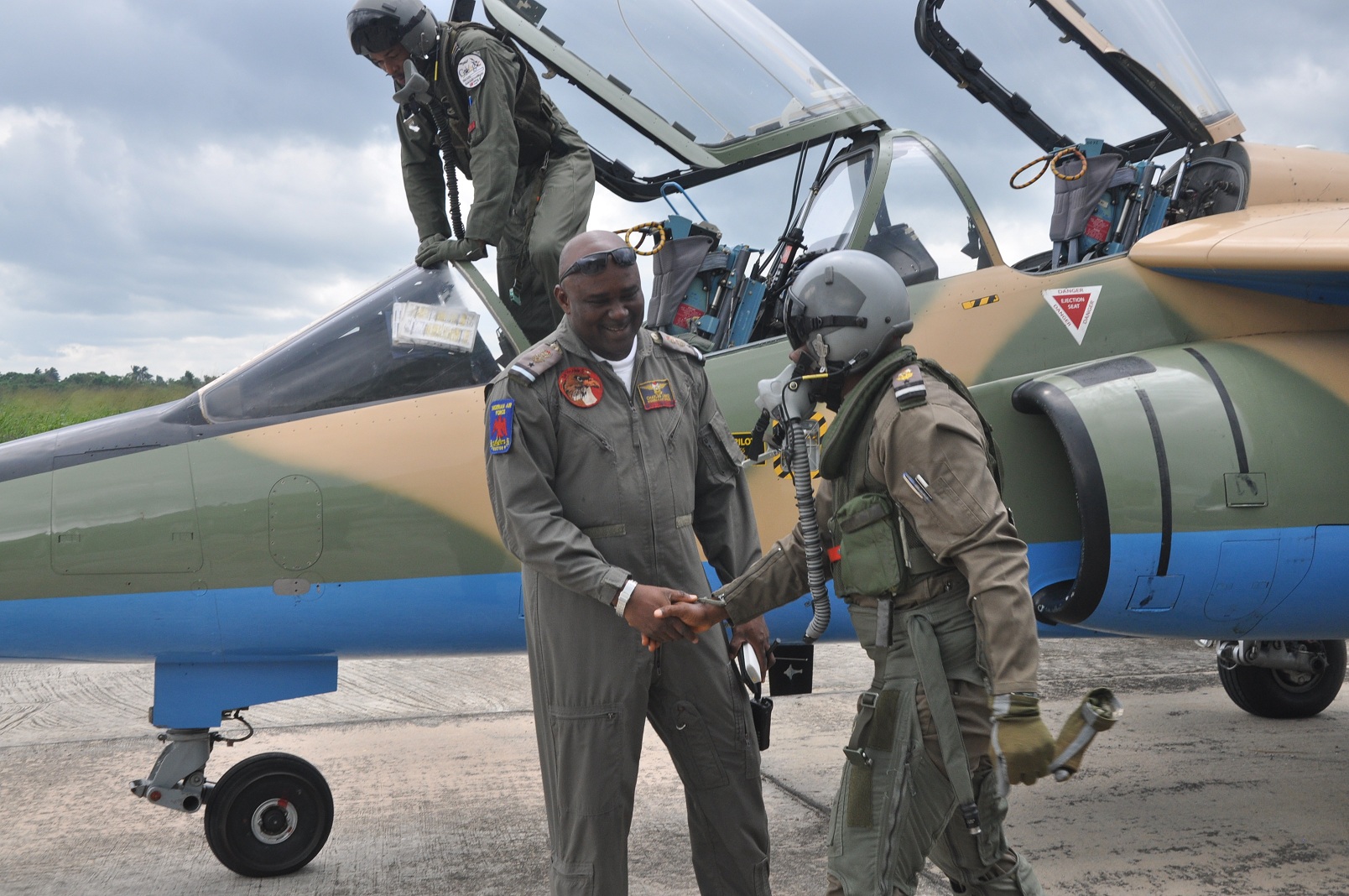 The Federal Government, Monday, said it is considering scaling down military operations in the offensive against Niger Delta militants for about two weeks to allow for dialogue with the militants and other aggrieved groups in the region.

Addressing newsmen in Abuja, Mr. Ibe Kachikwu, called on the militants to shelve violence, sheathe their weapon and embrace dialogue with government.

He said the planned suspension of military offensive is to allow for individuals in the creeks to converge for the dialogue.

Just In: Buhari’s 10 Day Medical Trip To Be Extended