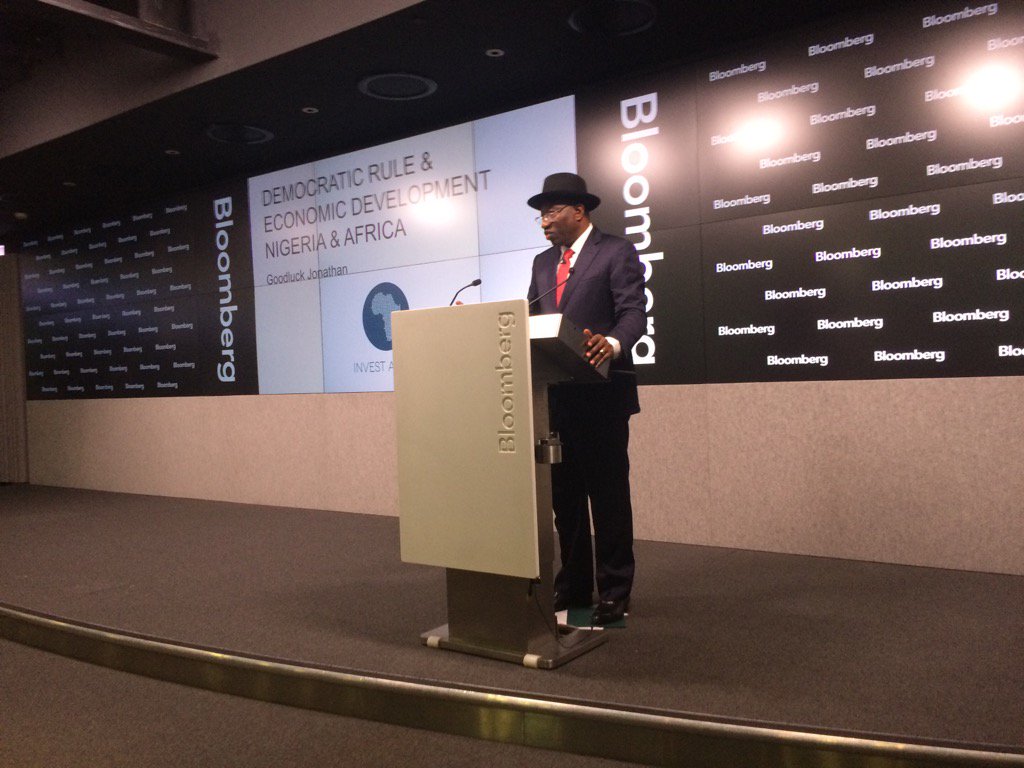 The immediate past President, Dr. Goodluck Jonathan has observed that there have been corrupt practices in the country since Independence, but stressed that his administration did very well to curtail it.

Speaking in an interview with Bloomberg , the former president averred that, “I cannot say that the country since the beginning of our Independence, that there was no corruption. Yes, there has been corruption.”

Jonathan continued, “I did very well also to curtail corruption. My approach to corruption was: don’t make money available for anybody to touch.