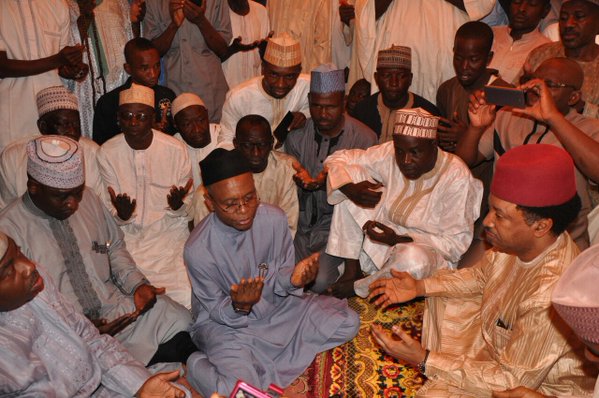 Kaduna State Governor, Nasir El-Rufai has paid a condolence visit to Senator Shehu Sani over the death of his mother, Hajiya Fatima Abubakar Sani.
El-Rufai visited Sani today, May 24, 2016, four days after the senator called him a bad egg.

Sani  has been a strong critic of the governor, he made the above comments after the state All Progressives Congress (APC) threatened to expel him for criticizing President Muhammadu Buhari.

“El-Rufai was never and is still never a Buhari man but a pretender who can kneel down to anyone as long as that can propel him to power. The use of APC Kaduna to fight Shehu Sani by El-Rufai is a testimony to how timid and mischievous the governor is.

‘The heart, the lungs and the “blockos” of El-Rufai are still PDP,” Sani said via a statement released by his Special Adviser on Politics and Ideology, Suleiman Ahmed.

“El-Rufai has simply destroyed APC in Kaduna state. In all states in the north people are decamping from PDP to APC except in Kaduna. El-Rufai is a bad and rotten egg in the APC,” he added.

The Senator’s mother died on Saturday, May 21, after a protracted illness. She was 75 years old. 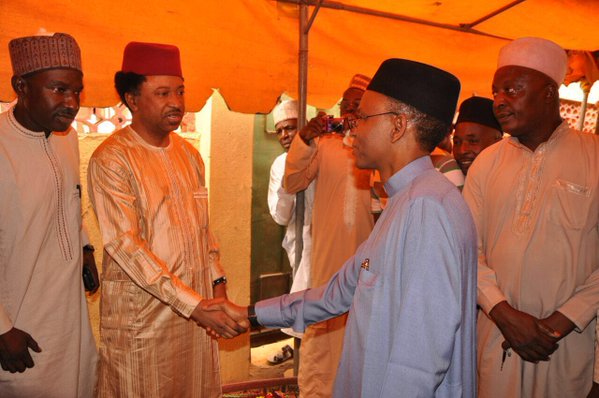 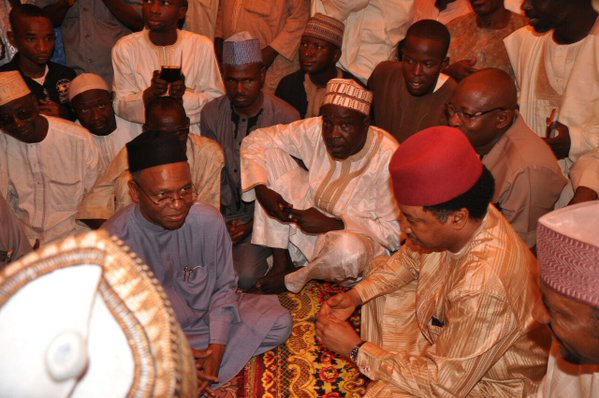 Court Restrains Modu Sheriff From Parading Self As PDP chairman