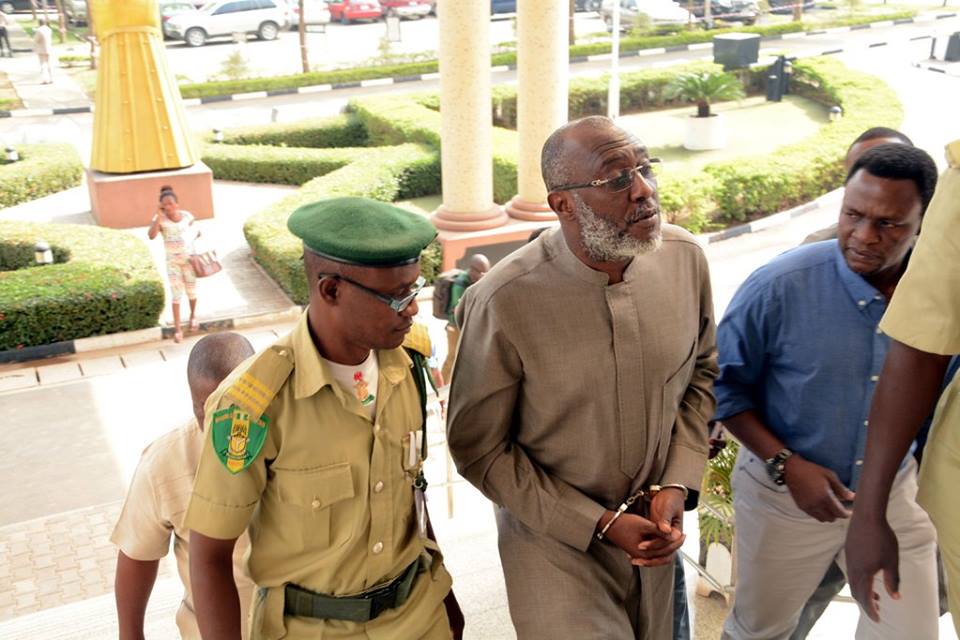 The Peoples Democratic Party (PDP) has barred its members who are facing trial in any of the courts for corruption from standing for election into any position in the National Working Committee (NWC) of the party.

The party’s national convention comes up on May 21, in Port Harcourt, Rivers State.

The party said it was looking for members of proven integrity to fill ?various offices as part of efforts to reposition the party for victory in 2019.

An official of the party who spoke on the condition of anonymity said that was why Metuh who is the spokesperson of the party announced that he would not contest for any position at the convention.

Metuh is currently facing trial on 7-count charges brought against him by the Economic and Financial Crimes Commission (EFCC) for receiving N400 million from the Office of the former National Security Adviser (ONSA).

Metuh had on Thursday announced that he won’t contest for any position at the convention irrespective of the outcome of the zoning of national offices.