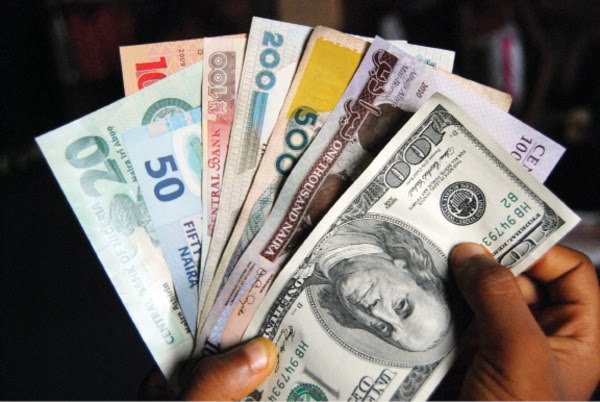 This is on the back of oil price climb to 40 dollars a barrel.

In an analyst note released on Tuesday by the investment bank FBN Quest, the modest increase in the reserves was also attributed to the government’s plugging of leakages in revenue and finances.

During the month under review, Central Bank’s foreign currency sales remain unchanged at 200 million per week to commercial banks while importers were also surveyed to have cut back on orders, adopting a realistic position on forex supply at the Central Bank.