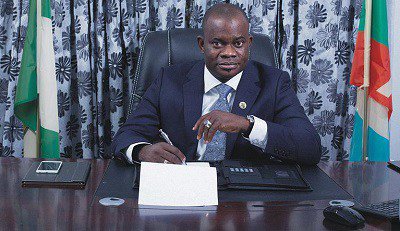 Governor Yahaya Bello of Kogi state has made five new political appointments as part of his effort to position his government to ensure equitable distribution of dividends of democracy in the state.

The statement also announced Arch. Robert M. Achanya as Director-General, Bureau of Public Private Partnership while Barrister Moses Okezie is to serve as Senior Special Assistant on Speech Writing to the Governor.