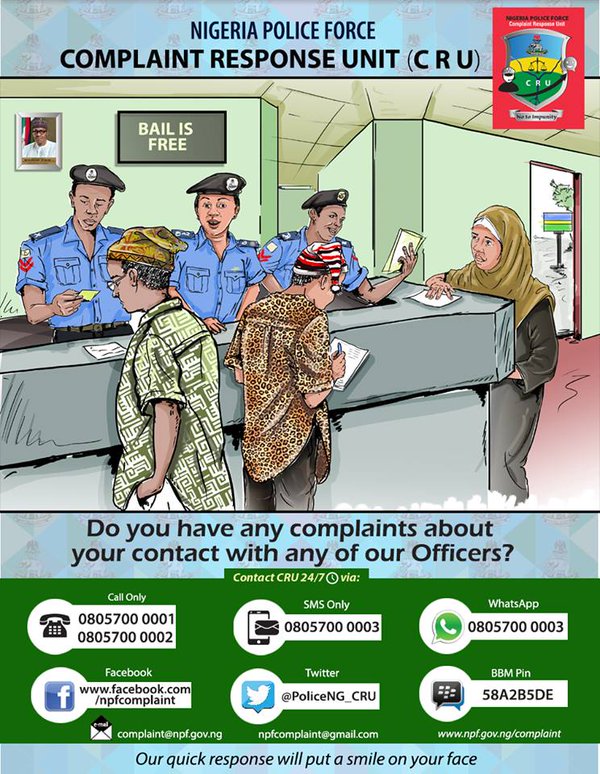 Following a directive Monday afternoon by the Inspector General of Police to the Commissioner of Police, Kano State, Mohammed Katsina to liase with the State’s Emirate Council and relevant persons, the 14-year-old Ese Oruru was last night rescued from her abductor.

Ese-Oruru Confirming the rescue in a telephone chat Monday, Force Public relations Officer, ACP Olabisi Kolawole disclosed that the Inspector General of Police has directed that Ese Oruru be giving protection adding that she will be flown to Abuja tomorrow (Tuesday to be re-united with her family.

Already, it was gathered that the IGP has made arrangements to move the family to Abuja to re-unite with their daughter.

The ordeal of Ese started on August 12, 2015 in Yenagoa of Bayelsa State, when Yinusa a known customer of Ese’s mother, Mrs Rose Oruru, took her away from Bayelsa to Kano on the purported excuse that she had converted to Islam.

Yinusa was a Keke [tricycle] rider in Yenogoa, who sold all his belongings before he eloped with the girl.

Ese’s parents have travelled to Kano State on several occasions in the past six months with officers of the Nigeria Police Force to secure her release without positive result.

Her alleged kidnap has caused quite an outrage, as earlier on Monday the President of the Ijaw Youth Council, Comrade Udengs Eradiri, in Yenagoa issued a 14-day ultimatum to the Arewa Community in Bayelsa State to ensure that she is released and safely returned to the state.

A human rights activist, Ankio Briggs, had also called for her release.

In a tweet, a former Minister of Education, Oby Ezekwesili, quoted the Emir of Kano, Muhammadu Sanusi II, as saying that Ese would be taken to Abuja on Tuesday and handed over to the Commissioner of Police in charge of Bayelsa to reunite her with her parents.

“She is crying and refusing to go home. She does not want to go back but I have insisted she must go,” she quoted the Emir as saying.