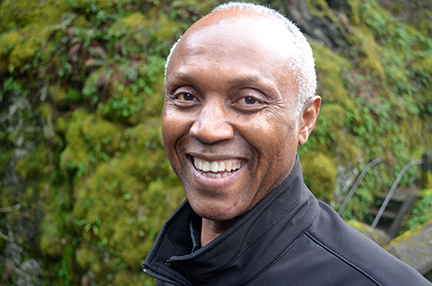 Onyeka Owenu: How They Ganged Up Against Me At National Center For Women Development